(CMR) Two wanted men were killed in a police-military operation in Effortville, Clarendon on Sunday (August 2)

According to a law enforcement source 25-year-old Leon Rose, otherwise called Hitler, and 24-year-old Zemmar Nelson, alias Terminator Boy, both on Clarendon's most wanted list were killed among six other persons this morning.

Reports are that during the operation, the security forces came under heavy gunfire from gunmen in the community.

Two soldiers were also injured in the operation. 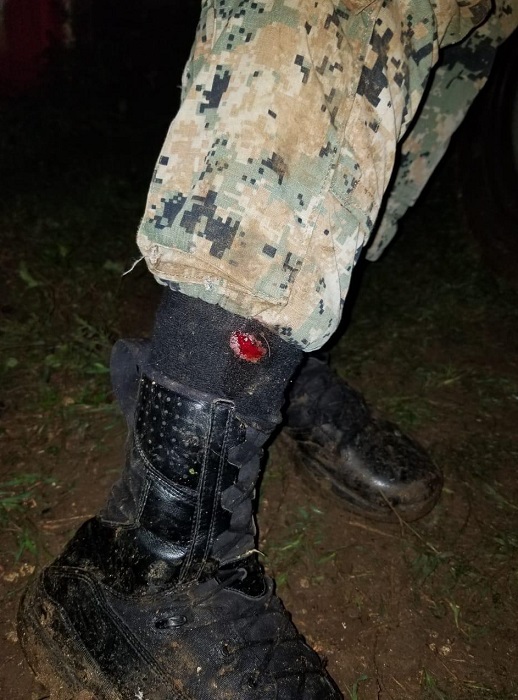 Three high-powered guns were recovered in the operation

No, thanks.
How do you feel after reading this?
Tags: ClarendonJamaica