(CMR) A rumor was in wide circulation earlier today via numerous social media platforms that a drug bust had happened off the coast of Cayman Brac in Cayman Waters. The message was primarily circulated via WhatsApp.

However, CMR was able to confirm that the 901 kilos  ((1,984 pounds) cocaine bust was actually off the coast of Honduras in an area called Brus Laguna off the Whika Coast and eastern department of Gracias a Dios.

Three men: Samuel Velásquez Moncada, Hanno Henney Hyde Moore and Heber Velásquez Moncada. Moore is said to have been deported from the U.S. last year. All are now being detained by the Special Prosecutor's Office Against Organized Crime (FESCCO).

They will have an initial court hearing on Friday, July 31, meanwhile, they were transported to the maximum-security prison in Morocelí, El Paraíso.

Military and police authorities intercepted the Desteny fishing boat on Sunday in the eastern department of Gracias a Dios. The cocaine was stashed in hidden compartments, the armed forces said. Three Honduran crew were arrested.

The seizure was achieved in coordination and exchange of information between the Technical Agency for Criminal Investigation (ATIC) and the Colombian Navy and, in turn, with the Honduran Naval Force, who, following data provided by the MP, intercepted the boat fishing 20 nautical miles north of the municipality of Brus Laguna, in the Caribbean sea off Honduras. 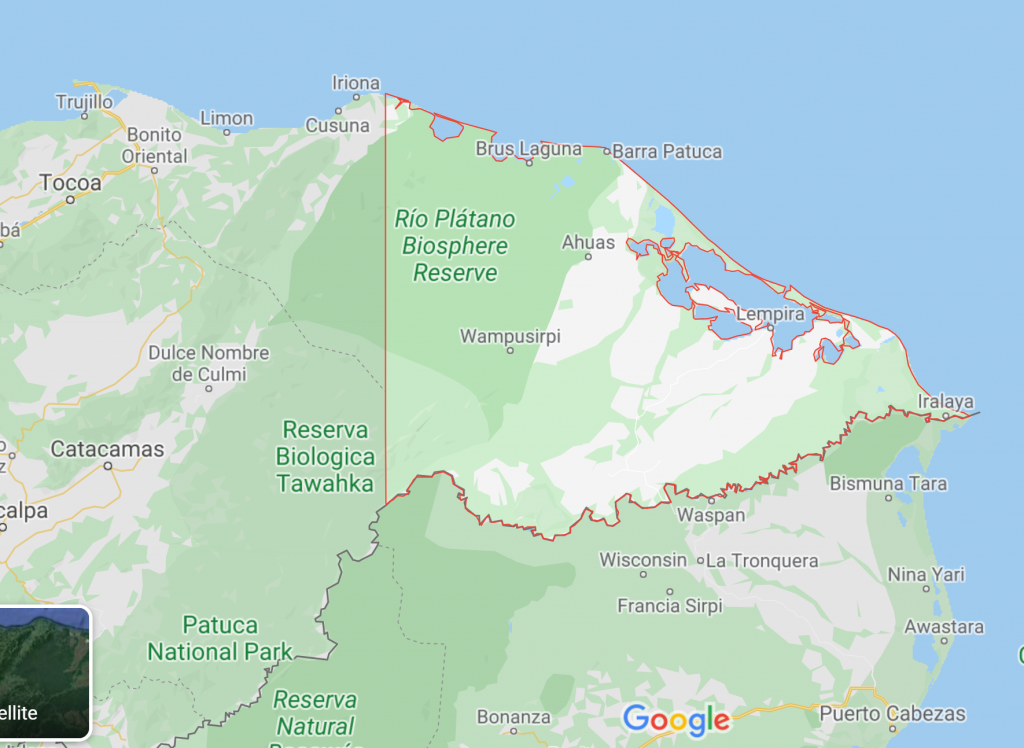 The location is a hot spot of narcotics off the coast of Honduras with a plane being seized on July 20 containing another 800 kilos of cocaine after it landed on a hidden runway.

Honduras launched an anti-drug smuggling operation in the sparsely populated Gracias a Dios in 2014. The area is home to members of the Miskito indigenous people.

Colombian authorities and the US Drug Enforcement Administration are working with Honduras to try to prevent drug smugglers from using Gracias a Dios as a launchpad to traffick cocaine from South America into the United States. 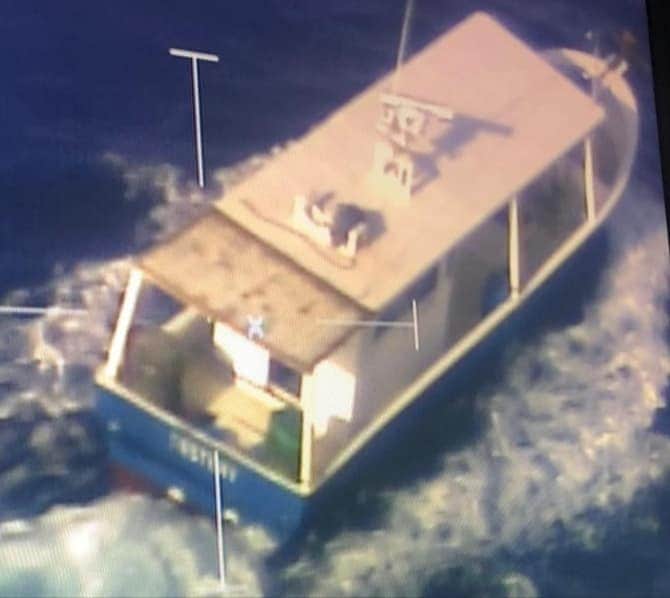 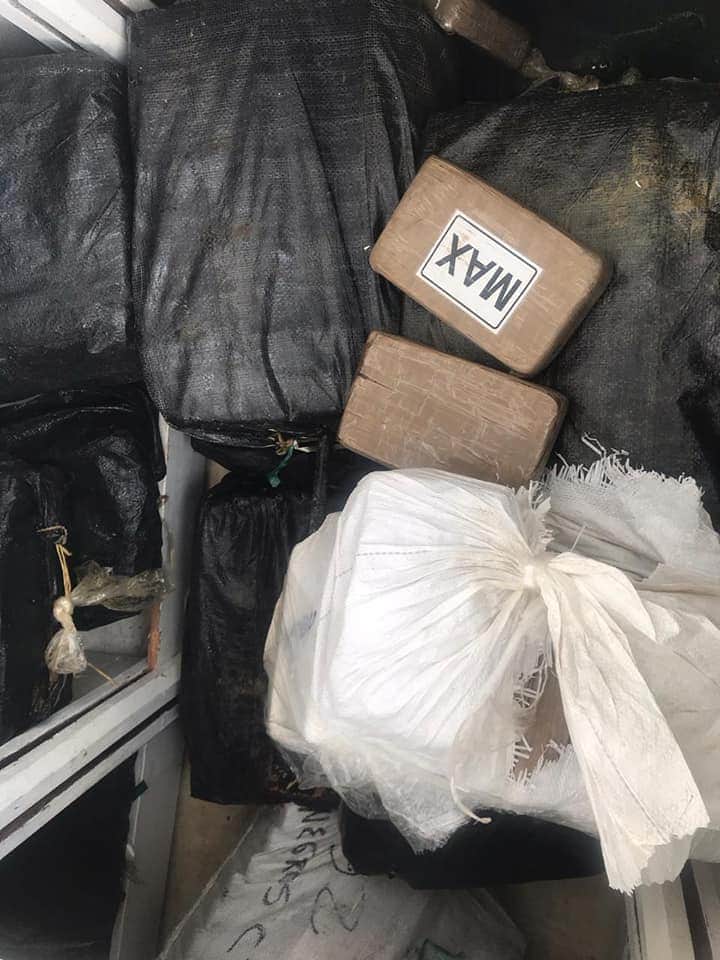 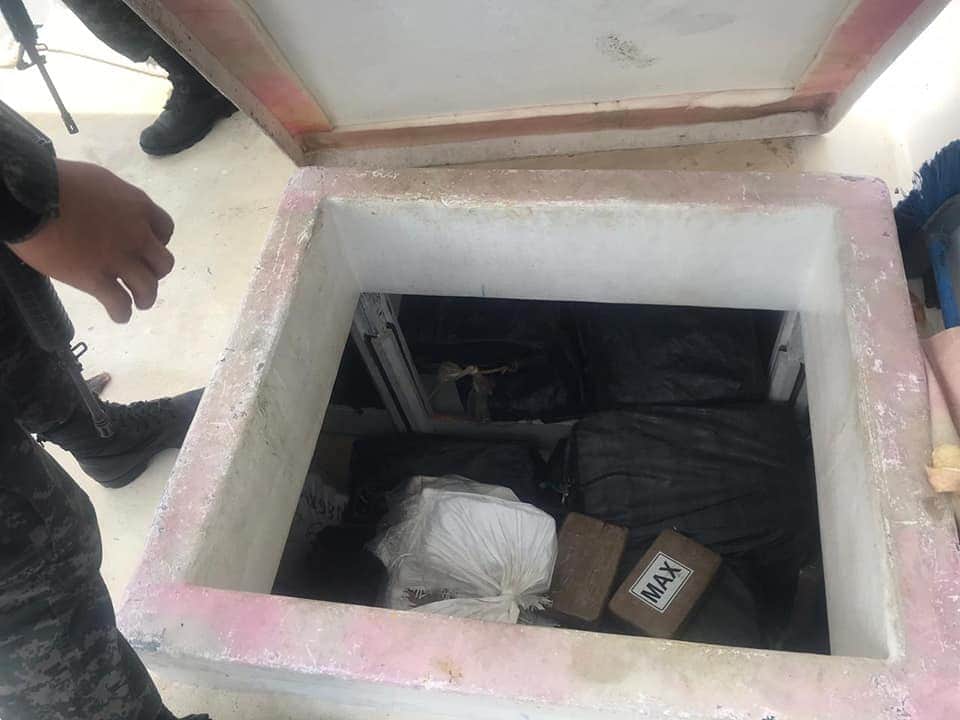 No, thanks.
How do you feel after reading this?
Tags: drug bustHonduras

Cayman has run out of cement halting some building projects