Since I am the adult, and he was just a teenager, it is my fault, and I accept full blame for the situation, I messed up big-time.

(CMR) Former Miss Kentucky, Ramsey BethAnn Carpenter-Bearse (29), has been sentenced to two years in prison for exchanging sexual photos with a teenage student at a West Virginia school where she worked.

She pleaded guilty in December to a charge of possession material depicting minors in sexually explicit conduct. She was initially charged with four counts of sending obscene material to a minor.

Carpenter-Bearse has crowned Miss Kentucky in 2014. After her reign, she began working as a teacher in West Virginia. According to a 2018 press release issued by the Kanawha County Sheriff’s Office, Carpenter-Bearse was charged with distributing obscene materials to a minor.

“Mrs. Bearse sent obscene photographs of herself to a 15-year-old who was a former student of hers at Andrew Jackson Middle School,” the release read.

According to a criminal complaint, the student’s parents informed authorities that they had found lewd pictures on the boy’s phone. The pictures, which were allegedly sent via Snapchat, had been saved to the phone’s camera roll between August and October 2018. 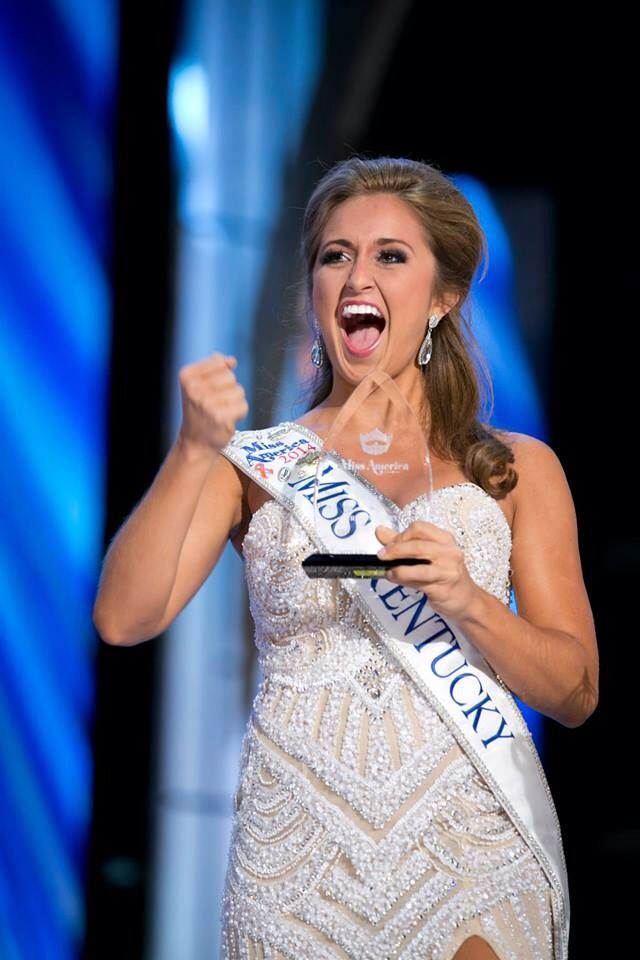 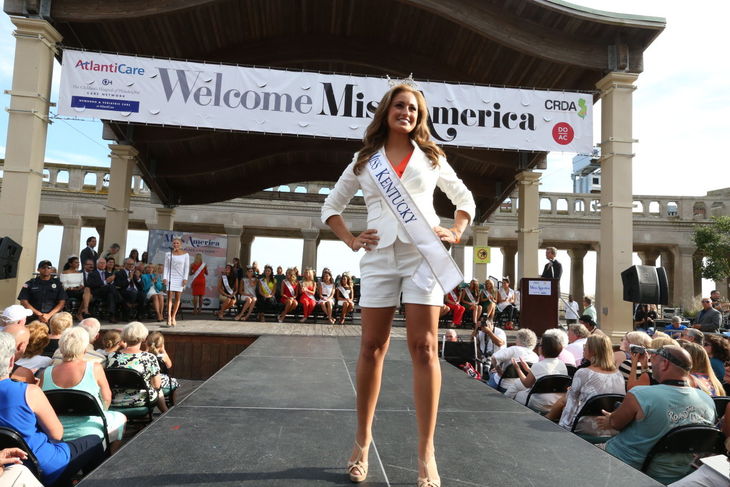 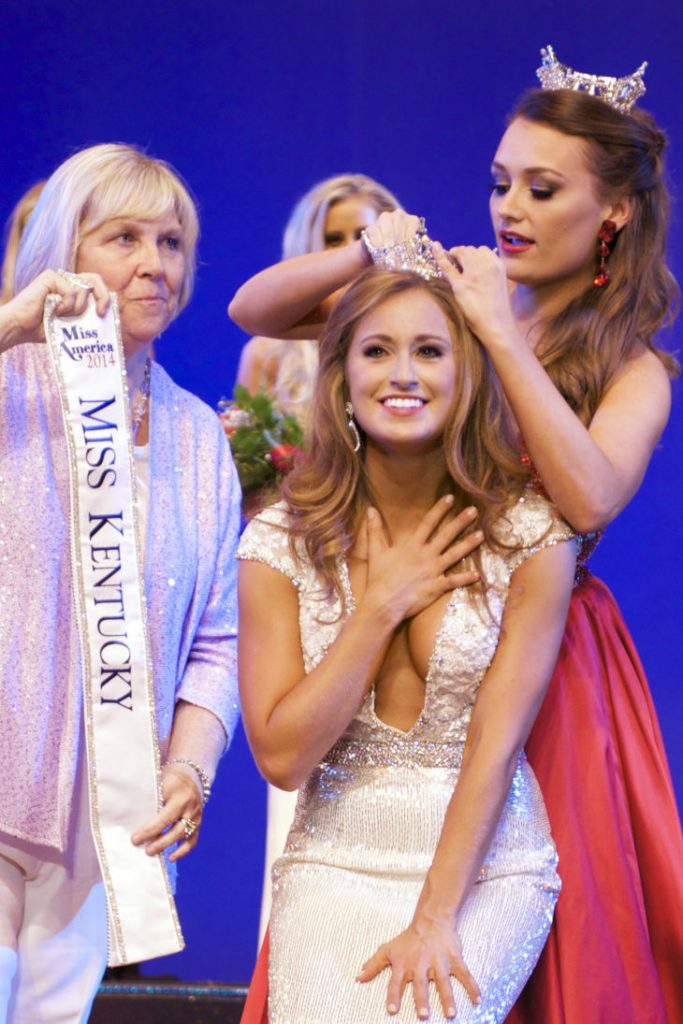 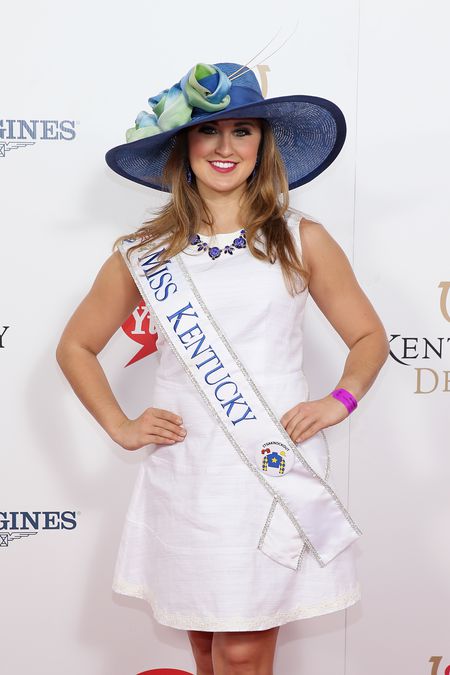 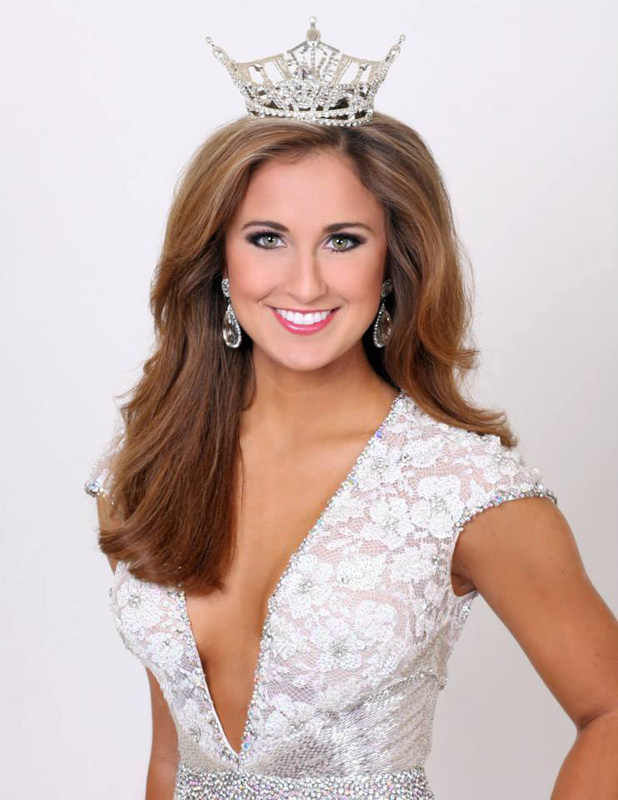 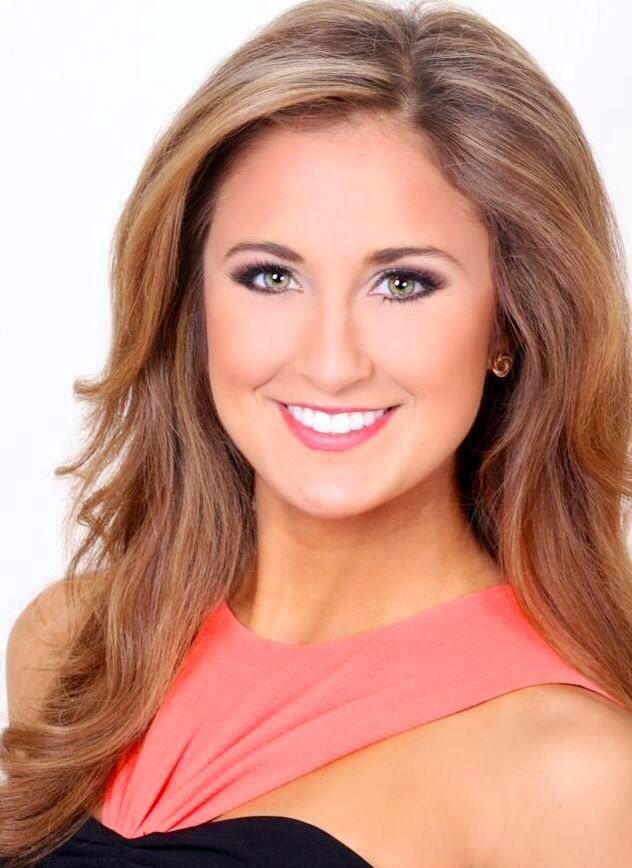 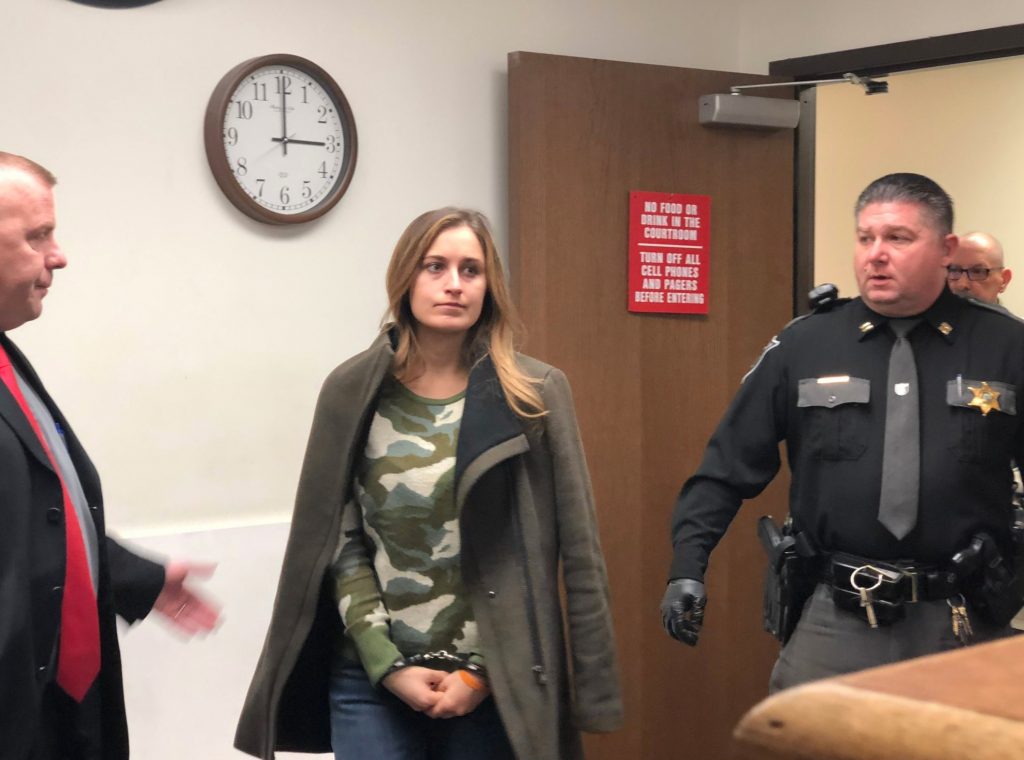 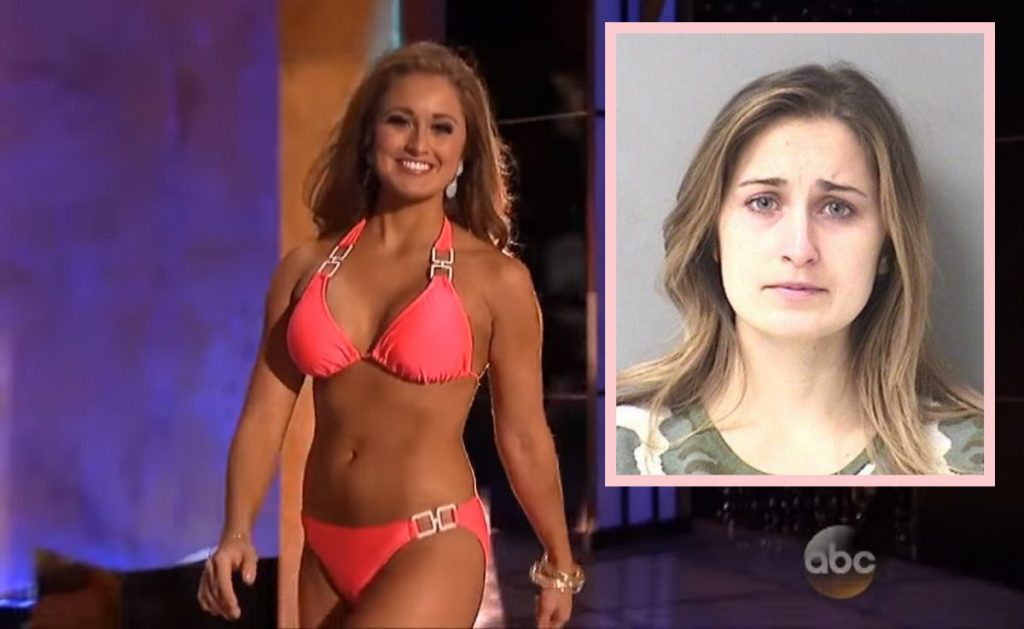 Bearse previously testified she meant to send a photo to her husband, but accidentally sent it to the teen. She claimed the student asked for additional photos, so she continued to send them because she was “afraid to not appease him.” However on Tuesday ahead of her sentencing, she accepted “full responsibility” for her actions.

She must report to the Lakin Correctional Center and Jail on or before 10 a.m. Monday, July 20, 2020. Carpenter-Bearse was also sentenced to an additional 10 years of supervised release after her prison term. She must register as a sex offender for life.

Under her maiden name of Carpenter, Carpenter-Bearse won the Miss Kentucky pageant after she impressed judges by playing the fiddle. In 2015, she placed in the top twelve of the national Miss America pageant.

Carpenter-Bearse had been diagnosed with multiple sclerosis in 2010. As part of her platform, she said that she wanted to raise awareness and research funds for the illness. During her reign as Miss Kentucky, she served as a spokeswoman for the National Multiple Sclerosis Society.

No, thanks.
How do you feel after reading this?
Tags: Ramsey BethAnn Carpenter-Bearse

(CMR) Two pilots for Ethiopian Airlines fell asleep and missed their landing while flying from Sudan to Ethiopia on Monday,...