2.1k
SHARES
Share on FacebookShare on TwitterShare on Whatsapp

(CMR) Last week when Bahamian authorities revealed that they had arrested a Jamaican hitman in a hotel it raised more questions than provided answers. It has since been revealed that this alleged hitman had been living in the Bahamas for a number of years and had escaped police custody back in May.

It has now been confirmed that arrested is undocumented Jamaican national Christopher Anthony Lee (27) with a known alias of Shaquille Aamal Lewis.

Evidently, he was previously in police custody in late May when he escaped from officers at the Eight Mile Rock Police Station on Saturday May 23 at around 7:25 pm. The police report at the time identified him by his alias Shaquille Aamal Lewis (DOB: March 15, 1993) of Jones Town. Amazingly he escaped via the “southern front door” of the police station at the time. 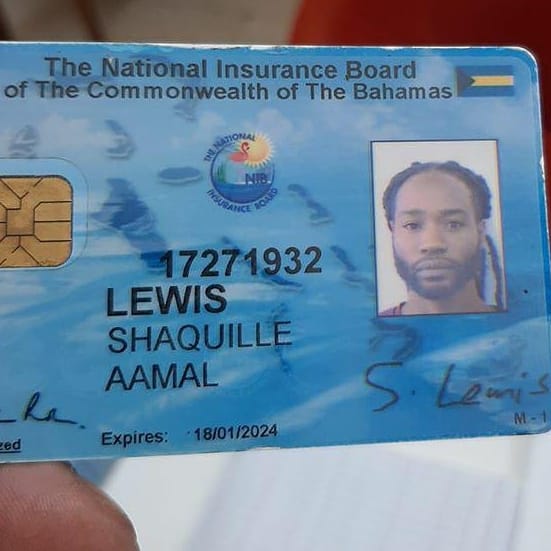 At that time he was arrested and accused of fraud and possession of dangerous drugs.

Sources in the Bahamas indicate that Lee was in their country since 2017 and was in possession of a national insurance ID card under the alias name. He resided in Jones Town, Eight Mile Rock, Grand Bahama.

The police are receiving extreme criticism for their handling of this case.

He was described as having medium brown skin tone and long dreadlocks.

No, thanks.
How do you feel after reading this?
Tags: Christopher Anthony LeeShaquille Aamal Lewis