(CMR) Glee actress Naya Rivera (33) is presumed dead after her four-year-old son was found asleep on a boat in a lake in Southern California yesterday. The authorities confirmed Thursday that the missing person search has now turned into a recovery mission.

Rivera had taken her only son out on a rental boat to Lake Piru in the Los Padres National Forest, about an hour northwest of Los Angeles. The actresses did not return in the allotted three hours. Concession workers went looking for her and found the boat drifting with her son asleep on board.

The actress could not be found anywhere and after searching for her overnight with no success the Ventura, California authorities have confirmed that this is now a search and rescue mission to recover her body. Her son was able to tell deputies that she jumped in the water but did not come back up. He would found asleep on the rented boat around 5:00 pm yesterday.

The Glee star has not been found and the search was suspended at nightfall. Her life jacket was found on the boat with the boy. The authorities are treating the incident as a drowning and shared that visibility in the water was only 5-9 inches as the lake is filled with trees and debris at the bottom. In those conditions, it typically takes 7 to 10 days for a body to rise to the surface.

The sheriff’s office said it would continue its search for Rivera on Friday with a team of 100 people—including dive teams and helicopter operators.

Rivera, a singer and actor is best known for playing the acid-tongued cheerleader Santana Lopez on Glee where she shot to stardom when the series premiered in 2009. She quickly became a fan favorite on the show. 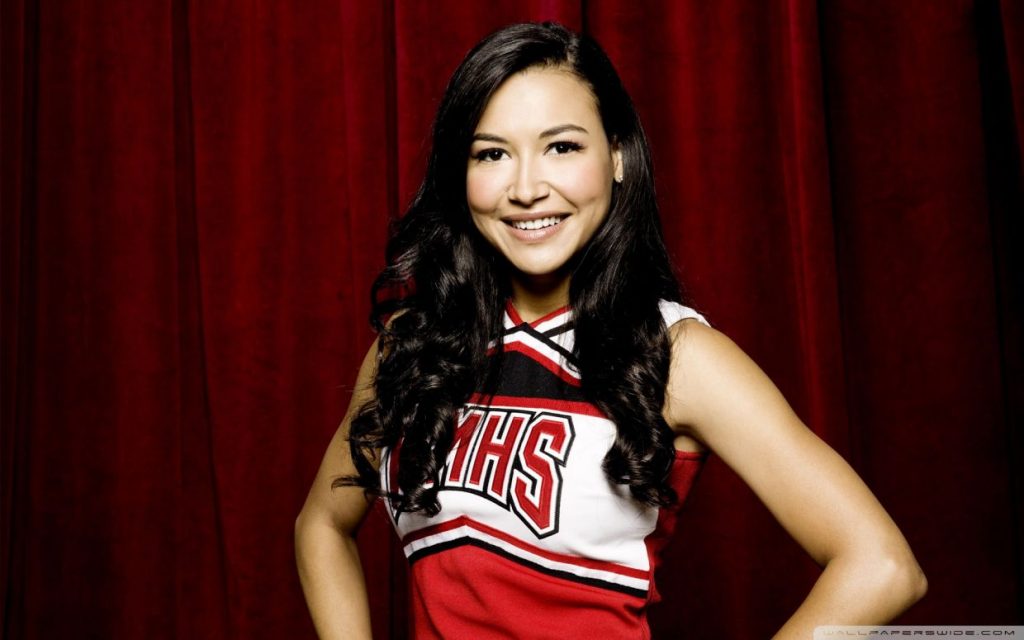 During the 90s Rivera would score small roles in shows like The Fresh Prince of Bel-Air and Family Matters. As a teenager, she worked on The Bernie Mac Show and was also a telemarketer, an Abercrombie & Fitch greeter and a Hooters waitress.

Her last tweet was a photo of her and her son, captioned “just the two of us.”

No, thanks.
How do you feel after reading this?
Tags: Naya Rivera