(CMR)  Devon House is to officially close its doors come Monday (July 6) after a restaurant at the establishment disobeyed the gathering rules under the Disaster Risk Management Order and held a party.

CMR understands that a party which had exceeded twenty-five patrons limit was staged on Friday night at Devon House in Kingston, in clear breach of the Disaster Risk Management Order.

Minister of Local Government and Community Development, Desmond McKenzie has condemned the incident labeling it a ” clear breach” of the ban on gatherings at places of amusement, as well as a breach of the nightly curfew hours. 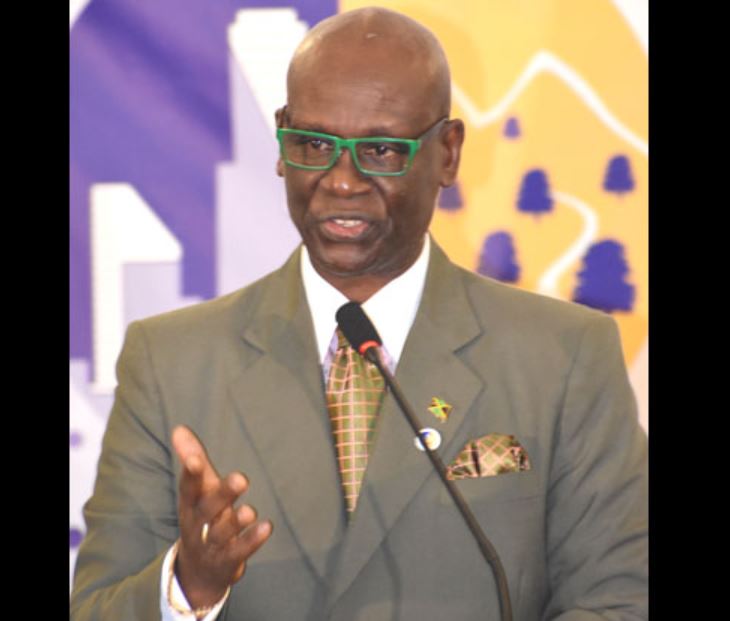 “The evidence of this breach is clear. It is a total violation of the rules and the police have been duly advised. This is a breach of the ban on gatherings at places of amusement, as well as a breach of the nightly curfew hours, “read a statement issued by McKenzie.

“Even more disturbing is the fact that this event was promoted, and has been attended by large numbers of people every Friday for a protracted period. Quite frankly, this does not look good. I am surprised that the management of Devon House is permitting this event to happen, and I am insisting on a formal explanation within 48 hours, ” added McKenzie in the statement.

McKenzie has asked that Devon House also provide an explanation of the incident and has warned that those in attendance at the event may be prosecuted.

No, thanks.
How do you feel after reading this?
Tags: COVID-19 rulesDevon House