Captain Robert Hamaty flown home by his own son

1.7k
SHARES
Share on FacebookShare on TwitterShare on Whatsapp

(CMR) The body of Captain Robert Hamaty was returned from Miami this afternoon with his son Captain Basil Hamaty flying the plane as the first pilot. The arrival was welcomed by Cayman Airways, members of the government, and airport staff.

Additionally, employees at Tortuga Rum Company were seen gathered at their headquarters off North Sound Road during the ceremony between 2:00-3:00 pm. Captain Basil did a flyover Tortuga and tipped the wing before landing at Owen Roberts International Airport. There was a water cannon salute in his honor after the plane landed.

Hamaty passed away peacefully in Miami, Florida on June 13 after a brief illness.

His body was accompanied by his wife, Carlene who was in Miami with him. CMR understands a date for his memorial service will be set after she is able to complete her 14-day mandatory quarantine stay. 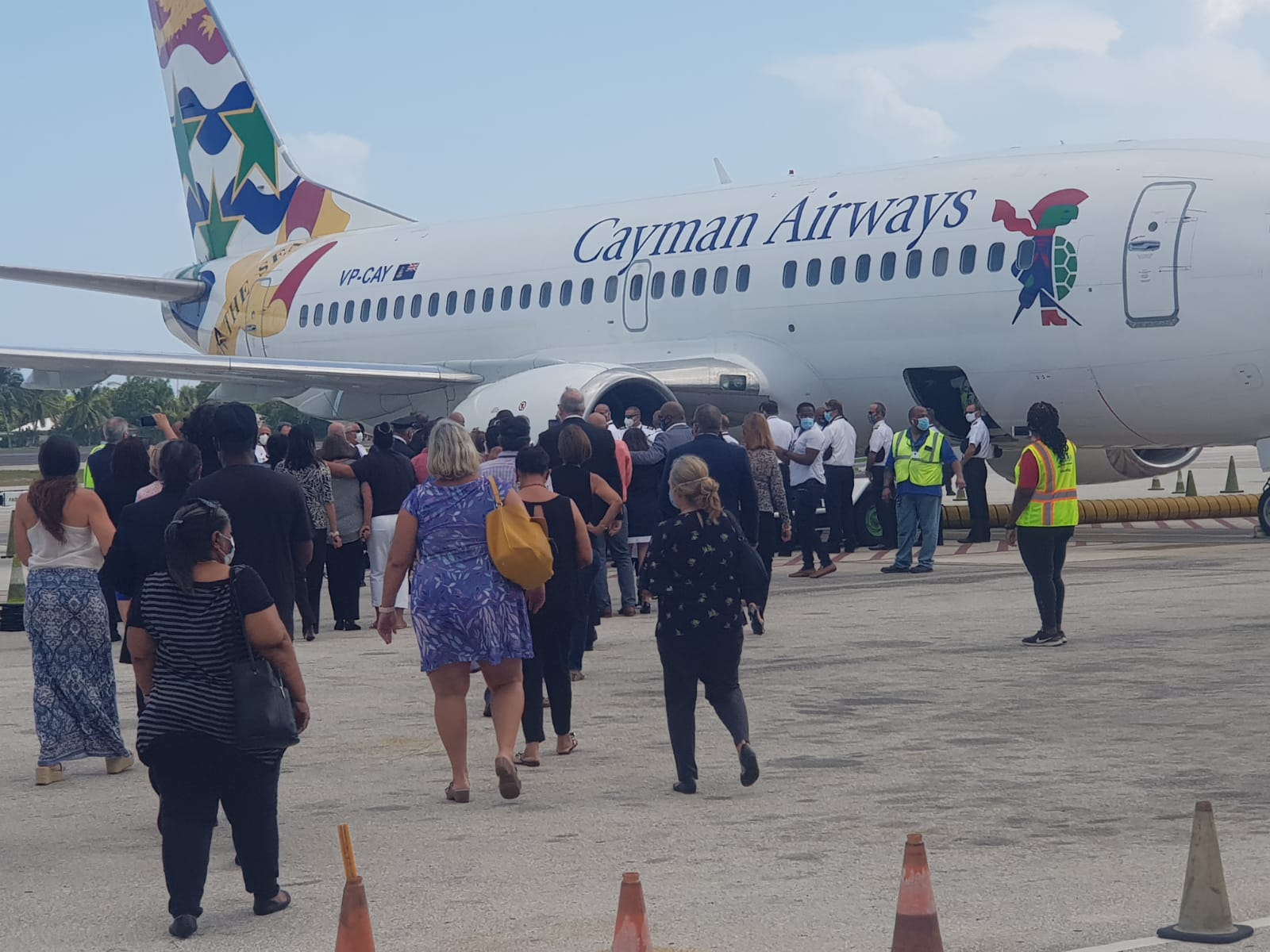 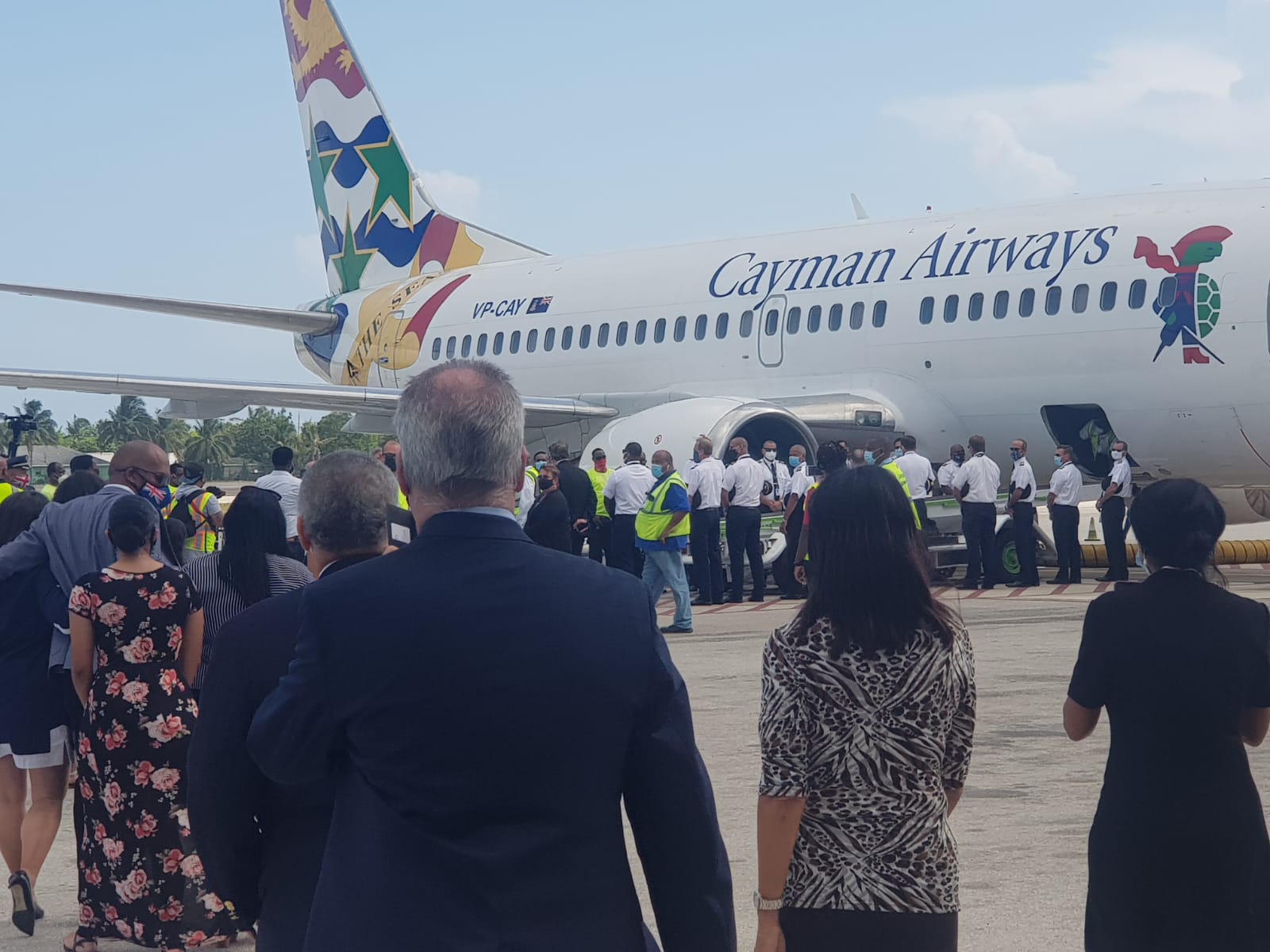 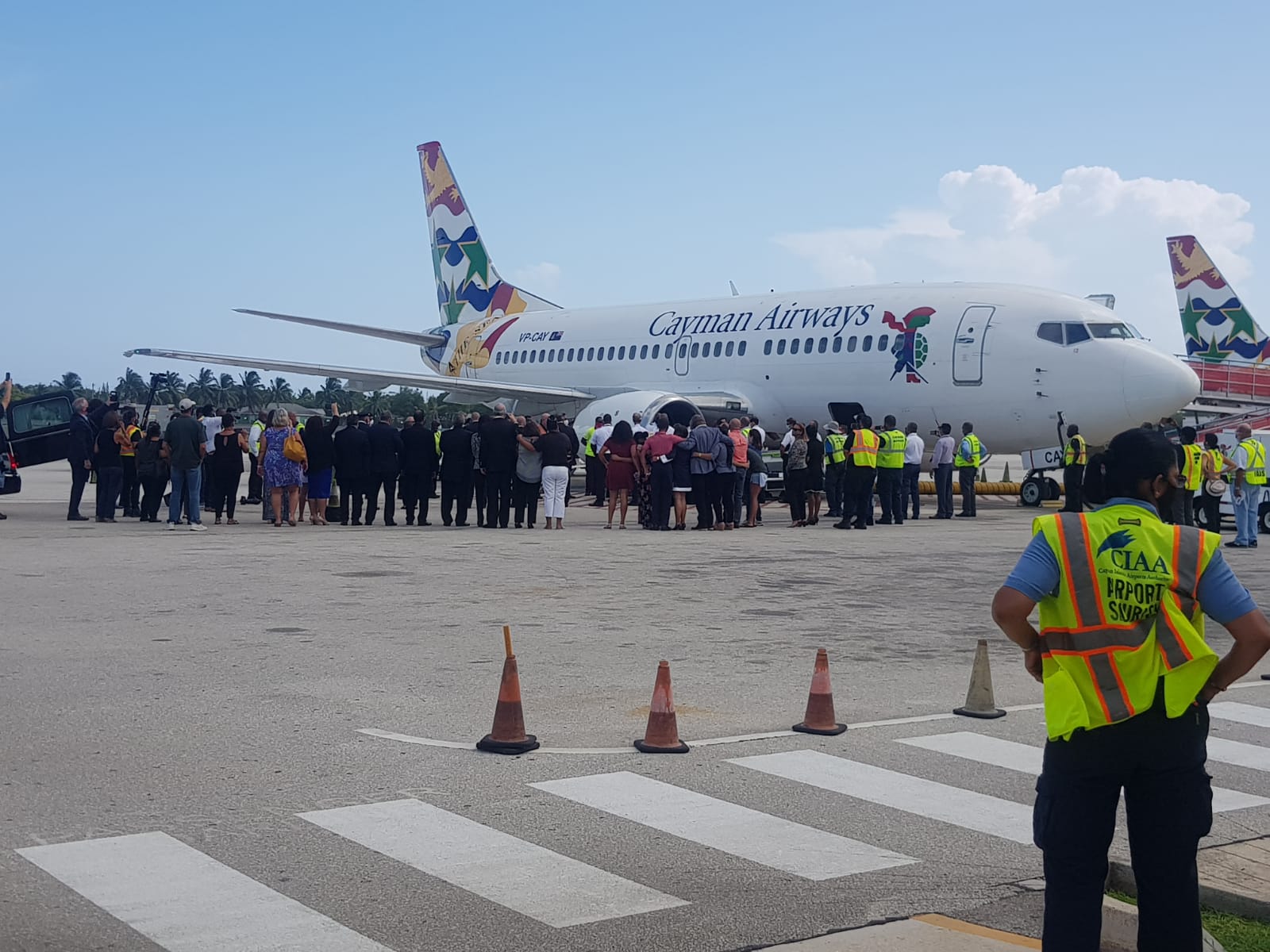 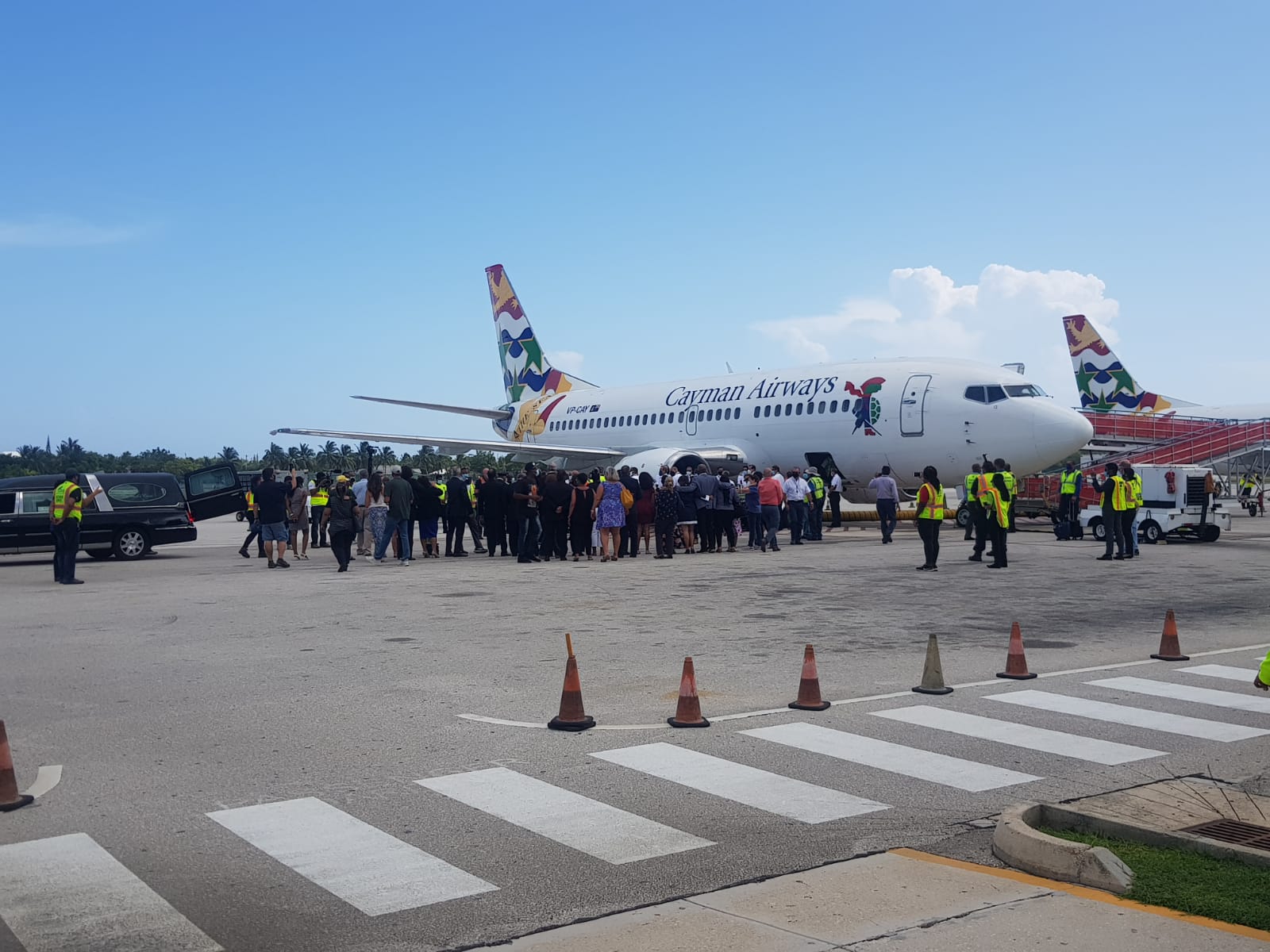 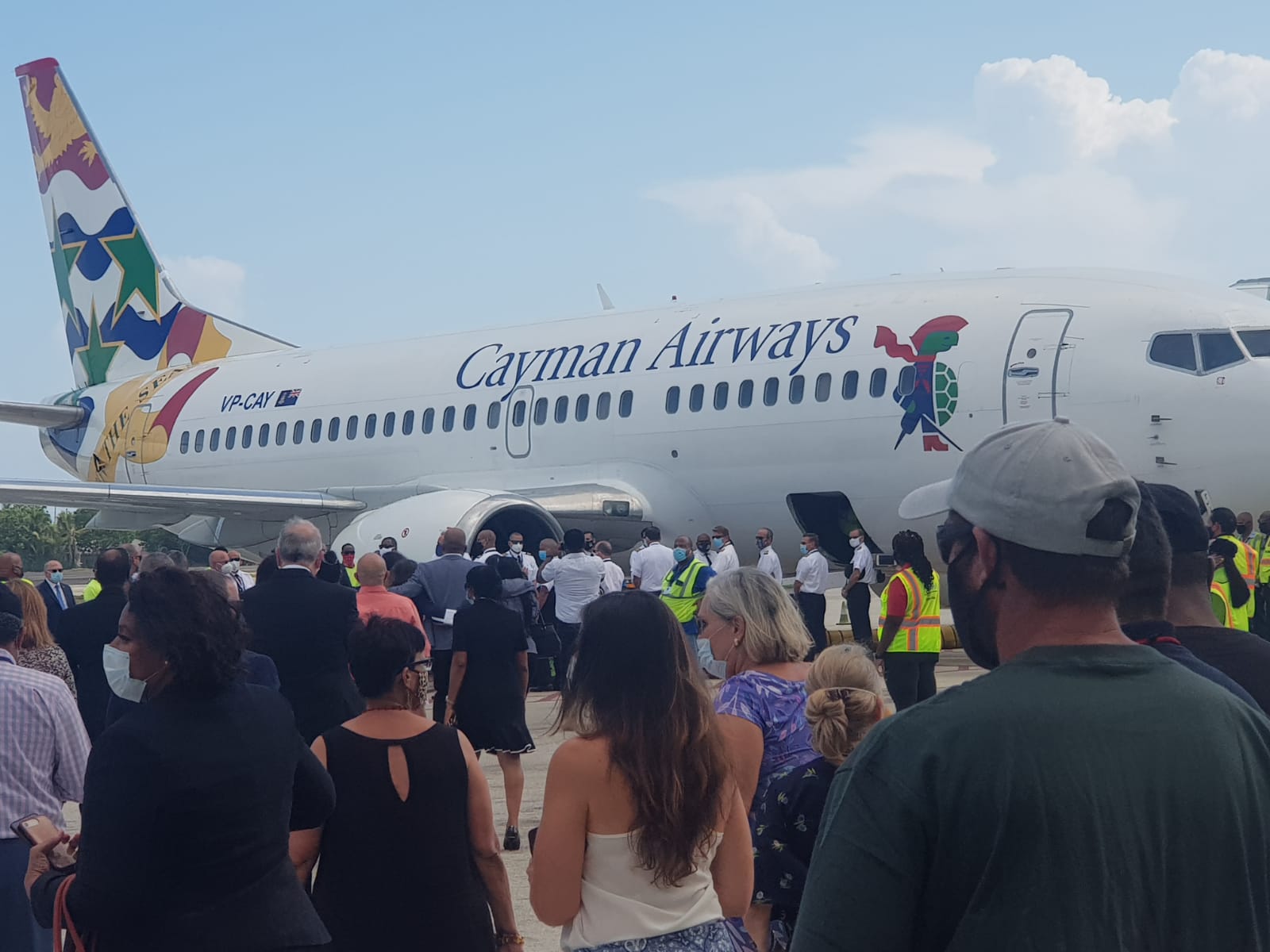 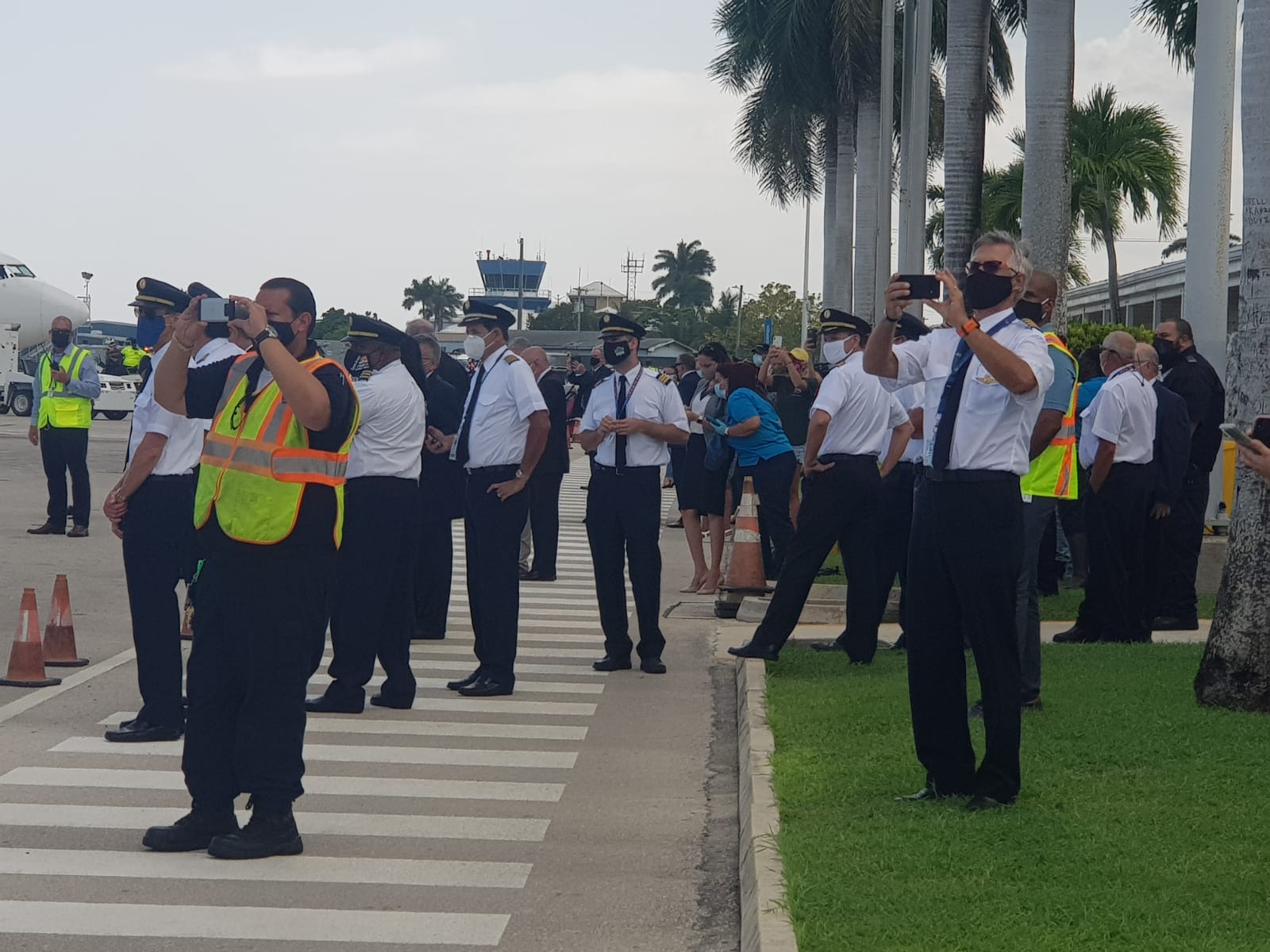 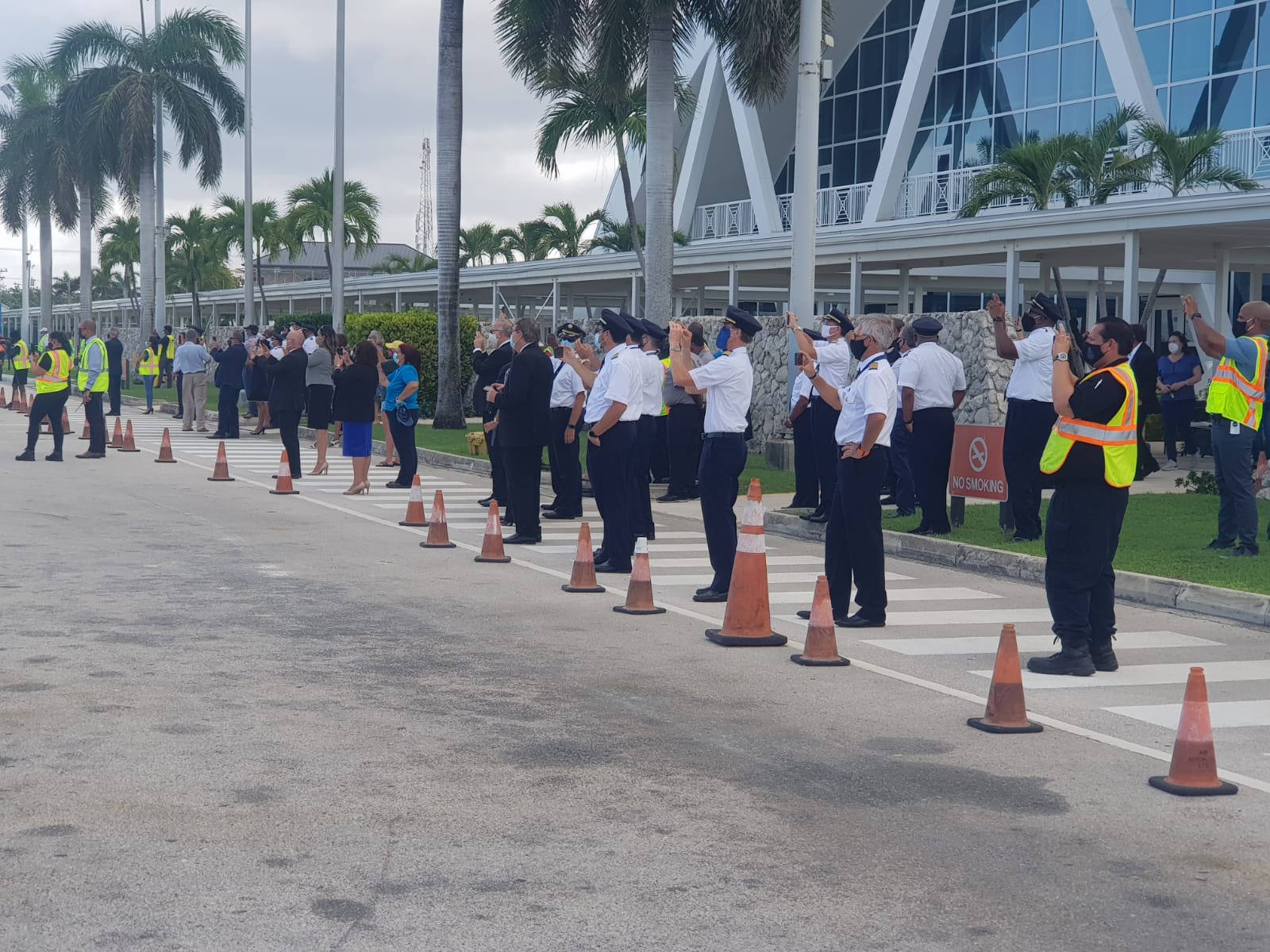 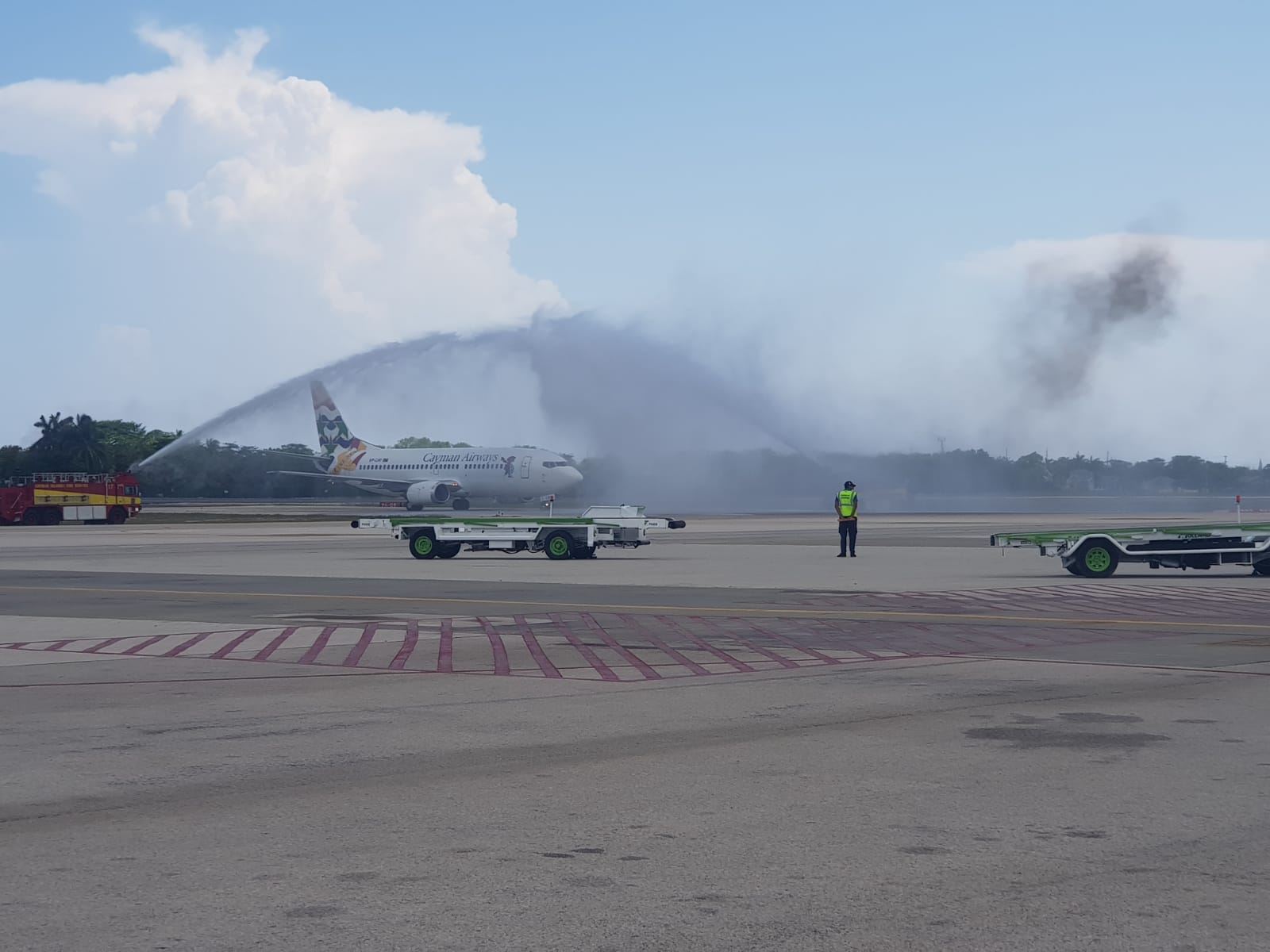 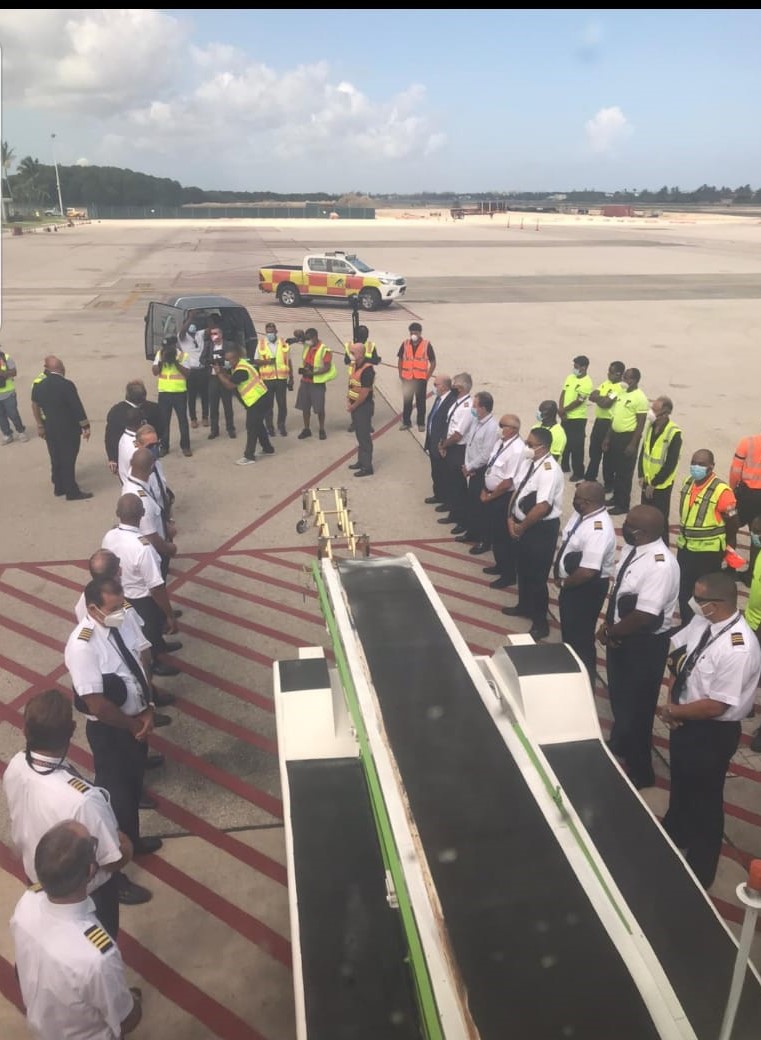 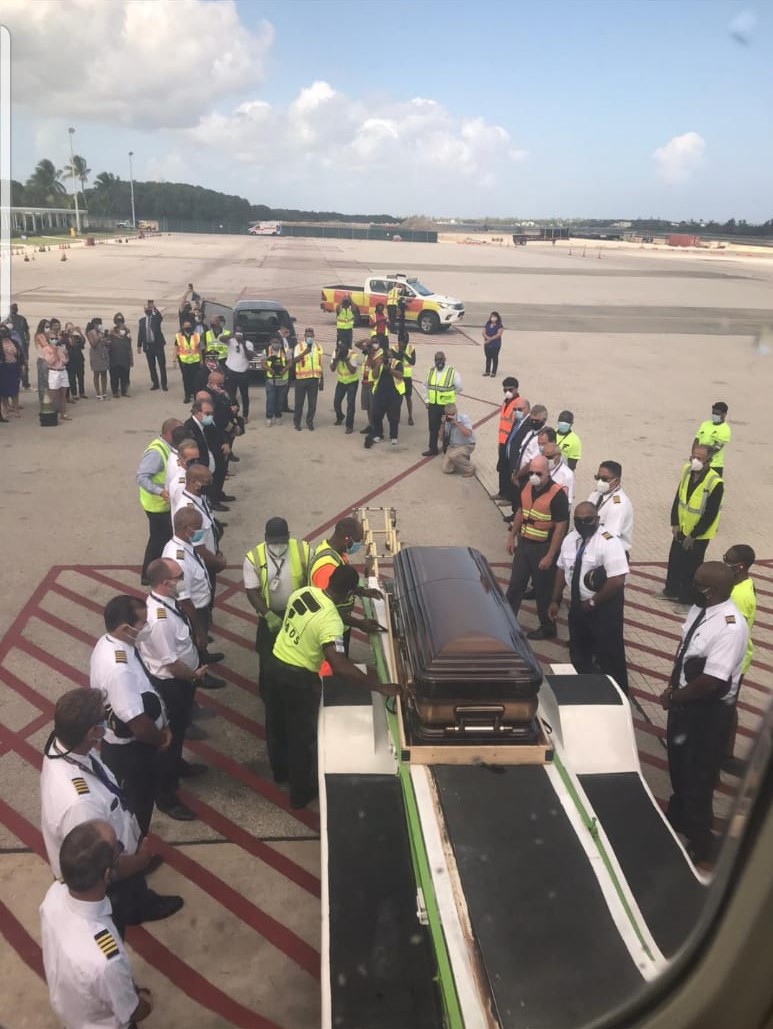 Captain Robert Hamaty and his wife Carlene founded the Tortuga Rum Company in 1984. Both were working for Cayman Airways at the time.They introduced the first rums of the Cayman Islands, focusing on the growing tourist and cruise passenger business. In 1987, they opened the first Tortuga duty free liquor store and later that year introduced the Tortuga Caribbean Rum Cake. Tortuga products are available in travel retail, specialty food departments and gourmet stores throughout the Caribbean and North America. They are featured onboard cruise ships and available in over 70 countries worldwide. Tortuga celebrated its 35th-anniversary last year.

No, thanks.
How do you feel after reading this?
Tags: Basil HamatyRobert HamatyTortuga Liquors

(CMR) As World AIDS Day is observed today, Thursday, 1 December, Caymanians are being urged to break the stigma associated with...

(CMR) A Christmas celebration which is expected to bring local food and music together will be hosted by the Ministry...

Over 1000 confirmed for Cayman Marathon this weekend

(CMR)  The 2022 Walkers Cayman Islands Marathon will take place this weekend on Sunday, 4 December, with a return to...

(CMR) Caymanians at home and aboard have expressed sadness at the death of Cayman's music icon and fashion pioneer Edward...