Two officers were arrested in Charlotte, North Carolina and the third was apprehended in Atlanta, Georgia after being flagged by security officers for further questioning after suspicious behavior was observed. Two of the officers are said to be a married couple. 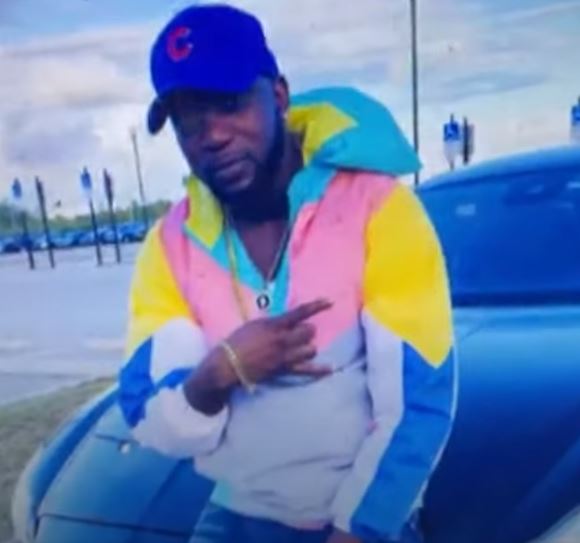 A fourth officer, Orissa Allen, who successfully returned to Jamaica on Tuesday is said to be undergoing rigorous interrogation by her superiors in Jamaica. This has all come to light late Wednesday after Drug Enforcement Administration and Immigration and Customs Enforcement in Atlanta and Charlotte alerted the authorities in Jamaica.

In a press statement issued late Wednesday evening, the JCF credited ongoing investigations and intelligence sharing between the JCF and US counterparts for the arrest of the three Jamaican constables. They are said to work at the Granville Police Station and Freeport Police Station.

They are alleged to have left Jamaica without notifying their superiors on the force.