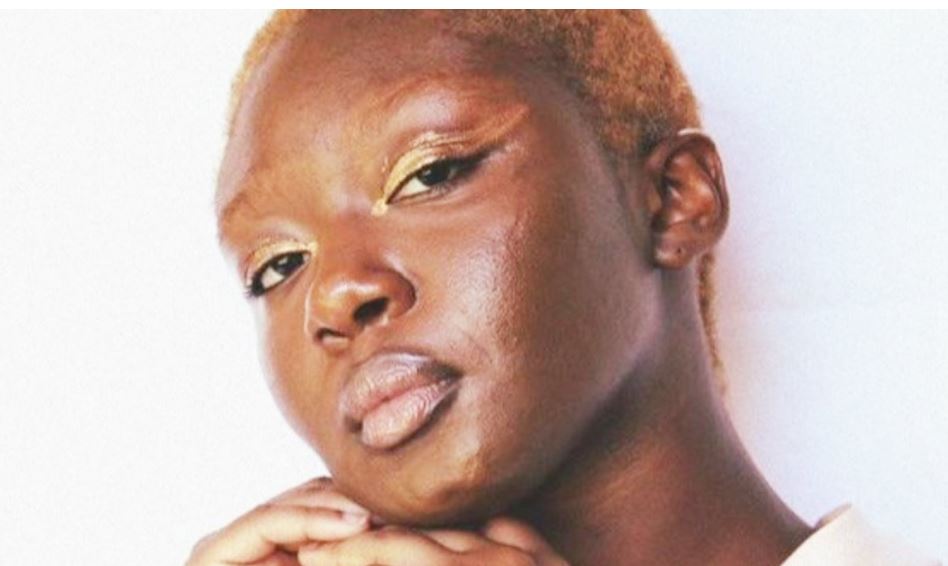 The news comes just days after Salau was reported missing.

Police say Salau's body was found alongside 75-year-old Victoria Sims; their deaths are being treated as homicides.

In her last tweet, prior to her death, Salau had said that she was sexually assaulted.

According to Salau's tweet, she had been assaulted by a middle-aged man who drove a Silverado Chevrolet truck and described himself as a man of God.

Salau is said to have come into contact with the man after he offered to assist her in finding a place to sleep.

The 19-year-old who was very active in the BLM movement has been described as a self-taught artist who was ” strong-minded”, “passionate” and ” brave”.

A petition has been started following her death on Change.org demanding justice for the young advocate.

No, thanks.
How do you feel after reading this?
Tags: ‘Toyin’ SalauBlack Lives MatterOluwatoyin SalauVictoria Sims