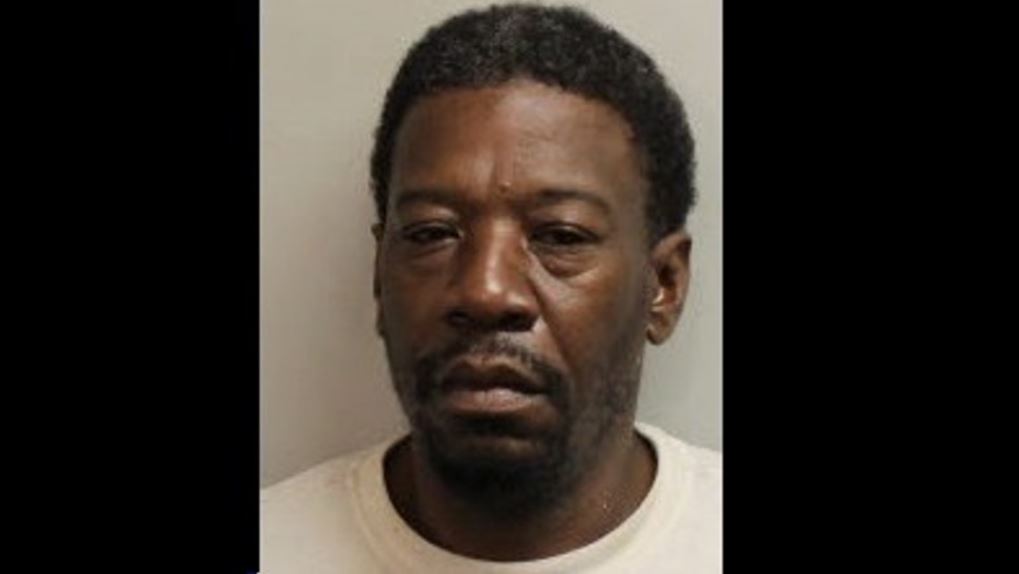 (CMR) A Florida man has been taken in custody following the death of a Black Lives Matter (BLM) activist and a 75-year-old woman.

According to the Tallahassee Police, the suspect, in this case, has been identified as 49-year-old  Aaron Glee Jr, 49.

“At approximately 9:15 pm Saturday, June 13th, TPD investigators arrived in the 2100 block of Monday Road in the course of a follow-up investigation in a missing person case. During the investigation, two deceased people were located in the area, ” read a statement from police.

“As the investigation continued, investigators developed a suspect. The suspect is now in custody and no more information is available at this time. The deaths are being investigated as homicides and have been turned over to TPD’s Violent Crime Unit. The investigation is ongoing and currently, there are no more details available,” added the police in the statement.

Salau and Sims are reported to have met after recent protests over justice for black lives.

No, thanks.
How do you feel after reading this?
Tags: Aaron Glee Jr.Oluwatoyin ‘Toyin’ Salau

(CMR) US WNBA star Brittney Griner has been released from a Russian prison in a high-level prison exchange for a...

(CMR) Indonesia's parliament has banned sex outside marriage with a punishment of up to one year in jail, a law...