by Denieca
in Court Cases
0

(CMR) The Labour Appeals Tribunal (LAT) is in the spotlight after a Cayman resident had to wait more than six months after filing a complaint against his employer heard by the tribunal.

The incident has led to the discovery of nearly a dozen such appeal cases that have been delayed outside statutory timelines.

Some of the delays ranged from just a couple of months to almost two years in some cases.

Eleven appeals cases were delayed beyond the three-month timeline set in the Labour Law (2011 Revision), according to a probe into the LAT, conducted with the assistance of the Department of Labour and Pensions (DLP).

The Ombudsman determined the LAT’s actions in not hearing the matters within statutory timelines amounted to maladministration, defined as ineffective or inefficient management of public affairs.

“To delay justice is an injustice,” said Ombudsman Sandy Hermiston.

“It is simply not fair to make workers or companies wait so long for a hearing. It defeats the original purpose of the tribunal. On a positive note, the LAT and DLP have agreed with our findings and have pledged to resolve the situation forthwith,” added Hermiston . 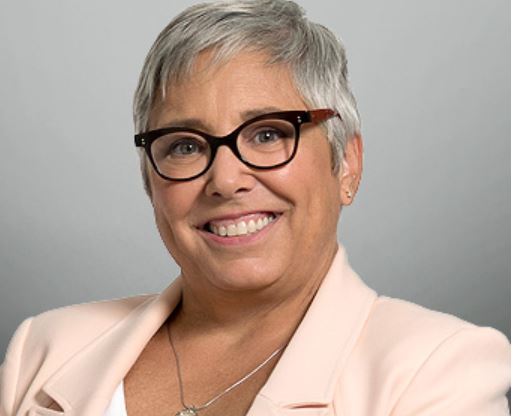 One method the DLP and LAT have suggested, particularly given the current situation with COVID-19 around the islands, is to hold appeals hearings via Zoom or other virtual meeting technologies, making it easier to assemble the parties involved. The first such virtual appeal hearing was conducted Friday, 5 June.

The Ombudsman has also recommended that the LAT be staffed properly to ensure such a backlog in hearing cases does not occur again.

“The Labour Appeals Tribunal operates independently of the DLP in order to hear the appeals of anyone aggrieved by the decisions of the Labour Tribunals,”said DLP Director Bennard Ebanks.

“ The staffing challenges identified by the Ombudsman will be addressed, as DLP will now be directly involved in measures to ensure the LAT is staffed properly to address the backlog in hearings. I value the input of all of our stakeholders in order to make the DLP, and independent Tribunals system better, and is an example of the complaints procedures, and subsequent investigation resulting in recommended changes for improvement,” added Ebanks.

No, thanks.
How do you feel after reading this?
Tags: Department of Labour and PensionsOmbudsmanSandy Hermiston

(CMR) A man who posted a video of himself holding a shotgun on social media earlier this year has been...

(CMR) A historic sitting of the Judicial Committee of the Privy Council (JCPC) is now underway in the Cayman Islands,...