New suspect being interrogated for murder

(CMR) Madeleine McCann is now “assumed” to be dead, say German prosecutors, who are investigating the disappearance of the British toddler in 2007. This comes after confirmation that a new suspect, a 43-year-old German man “Christian B”, is being investigated on suspicion of murder.

Hans Christian Wolters, from the Braunschweig Public Prosecutor's Office in Germany, said in an update on Thursday: “We are assuming that the girl is dead.

The suspect is currently serving a prison sentence and is believed to have been in the area where Madeleine went missing whilst on holiday in Portugal with her family.

The hunt for Madeleine spread all over Europe and saw many twists and turns. The UK's Metropolitan Police said it had received more than 270 calls and emails since a new appeal for information was launched on Wednesday.

“With the suspect, we are talking about a sexual predator who has already been convicted of crimes against little girls and he's already serving a long sentence.”

He said the suspect was regularly living in the Algarve between 1995 and 2007 and had jobs in the area, including in catering, but also committed burglaries in hotels and dealt drugs. He is believed to have been traveling around Portugal in a camper van. 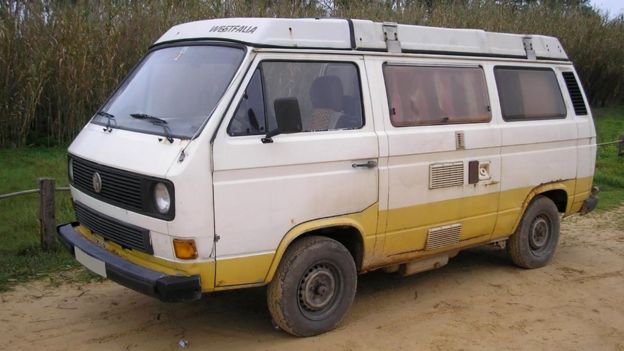 Madeleine went missing in May 2007 after her parents Gerry and Kate McCann left heir three children at their holiday apartment in Praia da Luz, Portugal to have dinner with friends. They checked on them during the course of the evening but upon returning at 10pm they found the three-year-old child missing.

For years the parents were highly criticized for leaving their children alone and at one point was considered suspects in the case. The most recent Metropolitan Police investigation has cost more than £11m.

No, thanks.
How do you feel after reading this?
Tags: Madeleine McCann

Digicel joins forces with Iliad in the French West Indies