(CMR) Speaking at a COVID-19 press briefing on Sunday (May 31), Prime Minister  Andrew Holness addressed the shooting death of a 44-year-old disabled woman from August Town. 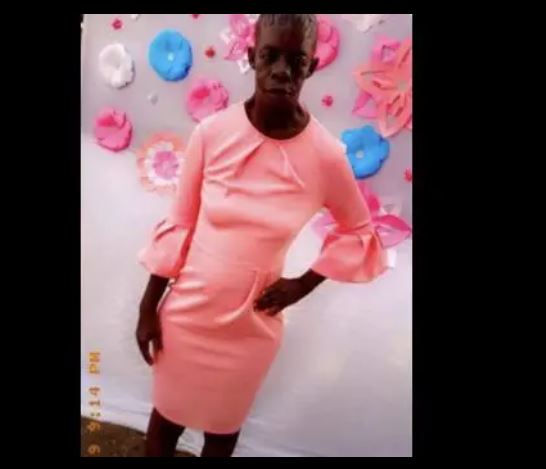 Susan Bogle is alleged to have been shot while in her bed by members of the Jamaica Defence Force (JDF) on Wednesday (May 27).

Despite the fact that the incident is currently under investigation by The Independent Commission of Investigations (INDECOM) the Prime Minister said he felt compelled to address the matter.

“Nevertheless, I feel compelled to make a brief statement on the matter and my perspective was influenced because this morning I called the son of the deceased, ” Holness said as he went on to described Bogle's son as ” the best of Jamaica” someone who all young men should aspire to be like.

“The statement which moved me was that he didn't want his mother's death to go in vain or be ignored by the state and I found that to be very profound,” added Holness.

The Prime Minister went on to state that Jamaica had spent a great deal of time in the 80s, 90s and the early 2000s trying to establish in law and in process that when someone's life is taken, especially if it is by the state, there must be established protocols with a higher standard of investigation.

Holness went on to say that those protocols had been operating since the passage of the INDECOM act but there is still as sense where people feel they don't get social justice.

The Prime Minister reassured Bogle's son and the rest of Jamaica that the government will ensure that the matter is dealt with transparently, with nothing hidden or swept under the carpet.

No, thanks.
How do you feel after reading this?
Tags: Andrew Holnesscovid-19Jamaica