(CMR) Jamaican Politician Shahine Robinson died on Friday (May 29) at her family home in St Ann.'

Robinson who was a member of the Jamaica Labour Party (JLP) was the Member of Parliament for North East St Ann.

Earlier this year, questions surfaced about the minister’s health, after she was missing from parliament due to a period of illness. 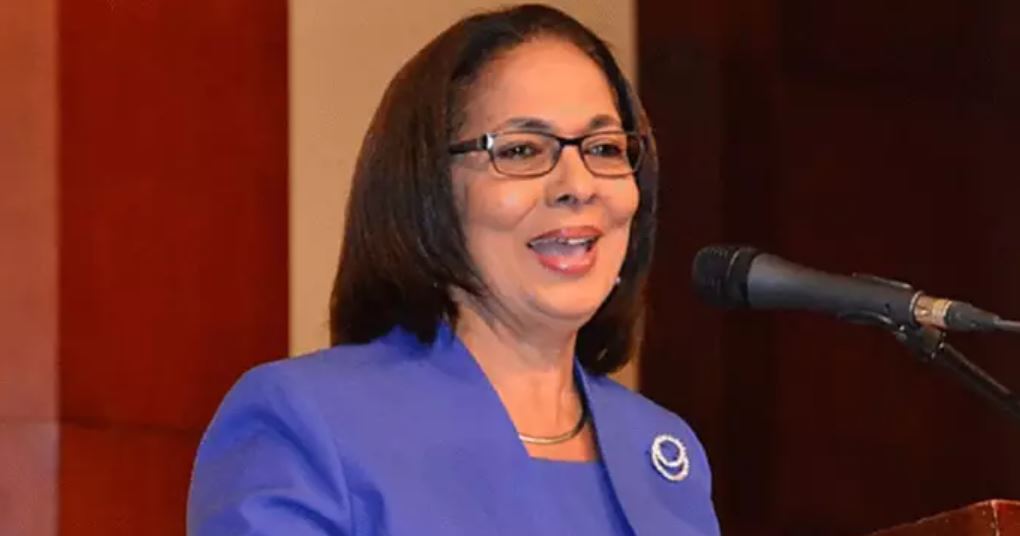 It was later revealed that Robinson had been battling cancer.

Robinson was first elected to Parliament in 2001 after defeating the People’s National Party candidate, Carol Jackson in a by-election.

She was appointed as Minister of Labour and Social Security in March 2016, following the JLP winning the general elections.

Robinson’s younger brother, Peter Fakhourie, died in October 2019 after he had been ailing for some time from an undisclosed illness.

No, thanks.
How do you feel after reading this?
Tags: Jamaica NewsShahine Robinson