(CMR) St Lucia is to gradually reopen its borders come June 4, this comes after the country closed its ports of entry on March 23 in an effort to contain the coronavirus.

St Lucia's Prime Minister Allen Chastanet made the announcement while speaking at a press conference on Saturday (March 16).

“As of June 4th 2020 we will begin to gradually open our borders to regional and international travel,” said Chastanet.

He noted that while the nation had always looked forward to this day, it is a move that would not necessarily mean a return to normalcy as other countries would still remain shut with borders closed.

“Sadly, not many countries are ready to open up their borders. So, just because we’ve opened, I’m not expecting a rush of people to come in,” added Chastanet.

While the Prime Minister admitted he was not expecting a huge influx of tourists and others he noted that it was important for the world to know that St Lucia was ready and operational. 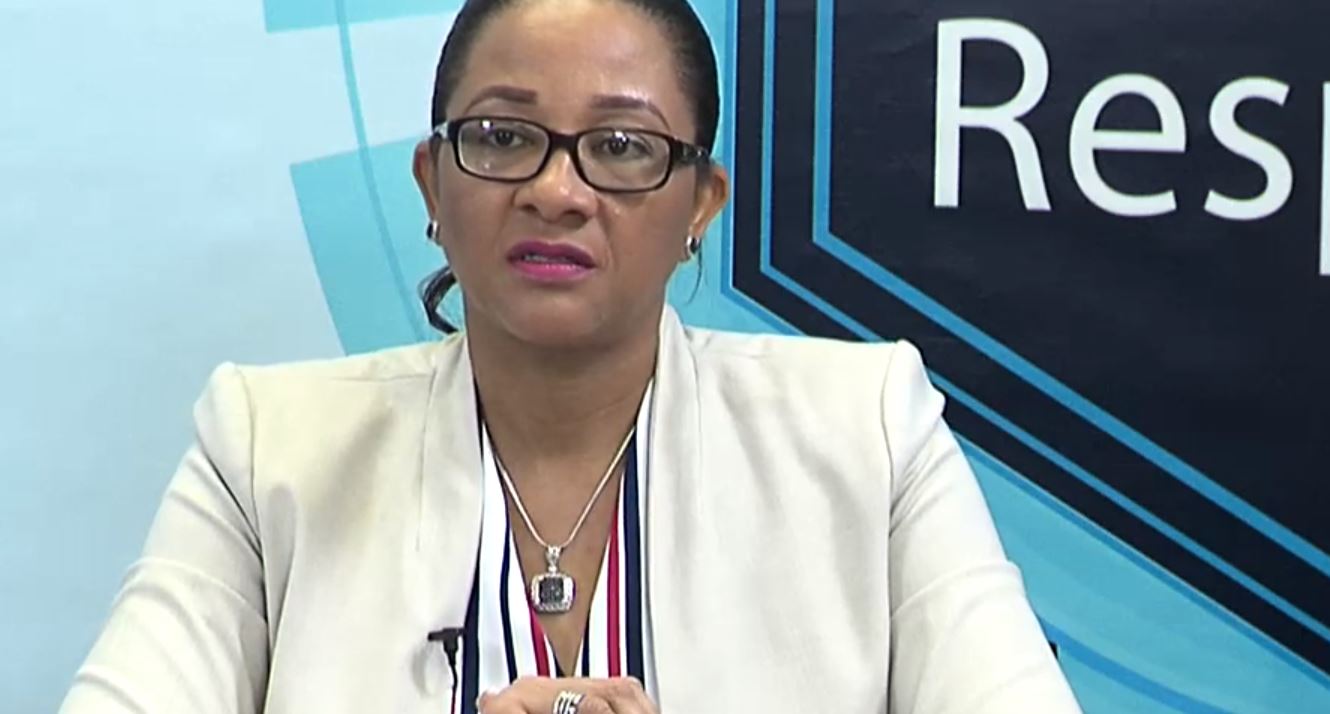 Chief Medical Officer, Sharon Belmar George when pressed about the testing of incoming visitors when the border reopens noted that it was not something that the country would undertake, noting that it was not “practical”.

“I personally believe that within the next couple of weeks that the US government will recognise that rapid testing, once there is one we believe in, will be made available at the airports and more than likely will become a prerequisite for persons even travelling domestically,” added Chastanet, who also helped to answer the question.

St Lucia currently has no active cases of  COVID-19 and has had no new cases of the virus.

No, thanks.
How do you feel after reading this?
Tags: Allen Chastanetcovid-19St Lucia