(CMR) Is Iconic dancehall artiste Vybz Kartel going to be a grandfather?

That seems to be the news on everyone's lips as the entertainer’s son Akheel Palmer shared a photo online, which was soon deleted, of himself standing next to a pregnant young woman.

The young woman is seen clad in a blue gown, with a sash bearing the words, “Mom to be”.

Palmer, more popularly known as “Little Addi”,  is pictured posing next to the young woman, clad in full white with a hand on his chin and a smirk. 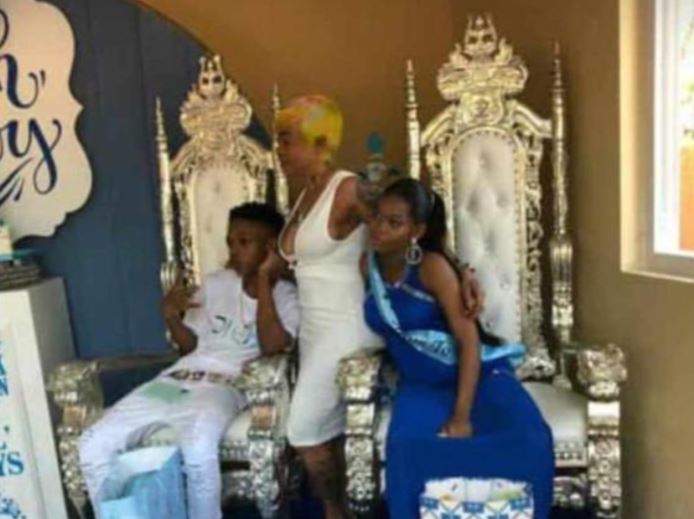 Prior to the photo being deleted from Instagram, a Jamaican Twitter user caught hold of the photo, resharing it on the platform and captioning it, “ Introducing Likkle Addi & likkler Addi”.

Other pictures have since surfaced online, which indicate that the photos were taken at a baby shower as Little Addi and the young woman are pictured cutting a cake together, with a banner in the background that reads, ” Oh, boy”.

The photos have led to widespread speculation that the deejay’s son may be expecting a baby boy.

CMR estimates that Little Addi is about 15-years-old as he was successful in his Grade Six Achievement Test (GSAT) in 2015.

Little Addi graduated from the Stella Maris Preparatory School in 2015 and went on to attend the Calabar High School, following in the footsteps of his father who also went to the institution.

Little Addi is the son of Vybz Kartel and Tanesha ‘Shorty' Johnson. 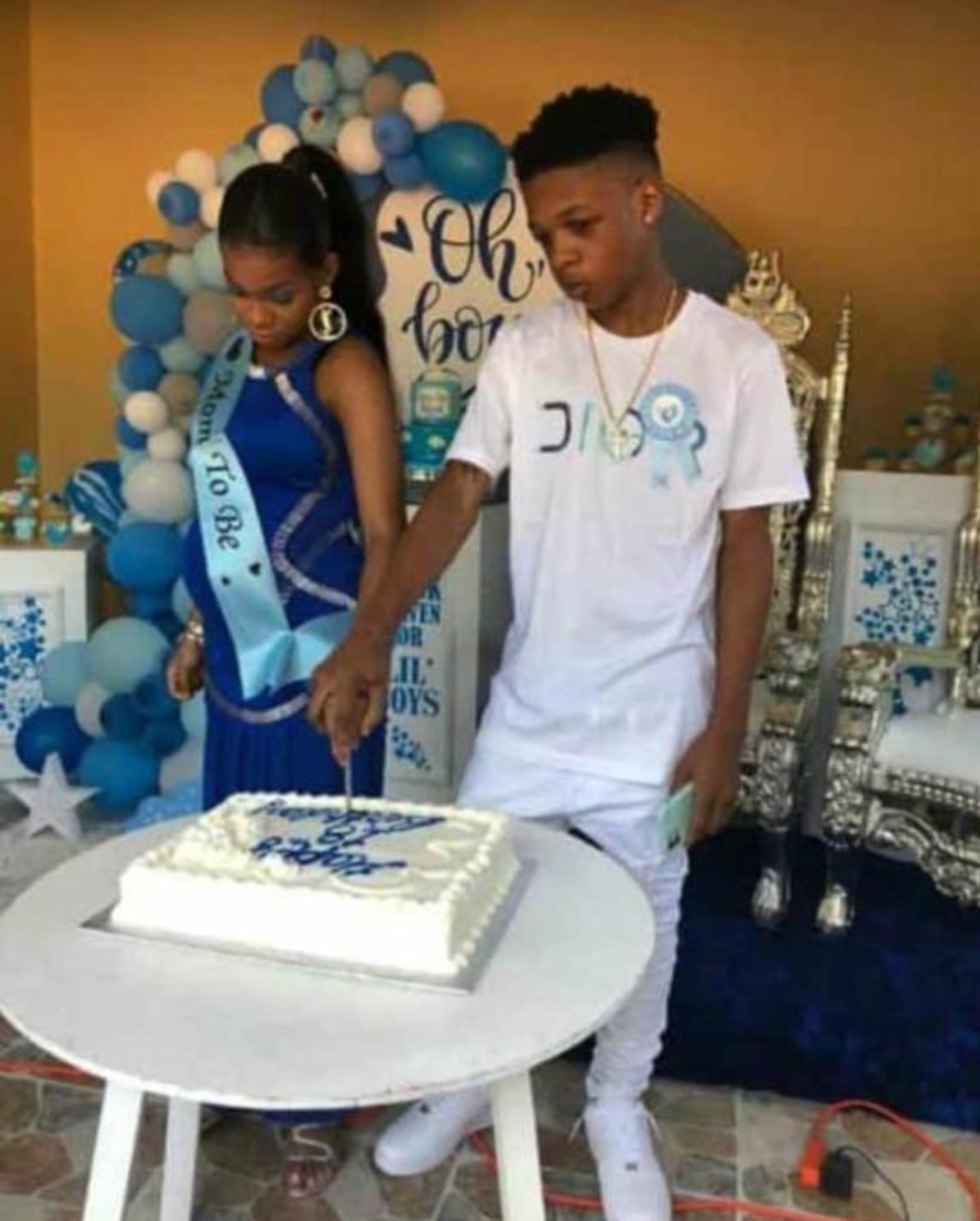 No, thanks.
How do you feel after reading this?
Tags: Little AddiStella Maris Preparatory SchoolVybz Kartel