by Denieca
in Breaking News
0

(CMR) Police on Friday said that cocaine, with an estimated street value of $350,000.00 CI was found on the Collier’s Beach area of East End

Reports from the Royal Cayman Islands Police Service (RCIPS) are that just after 11:30 AM on Tuesday (April 28) officers from the Department of Environment were on patrol in the area when they came across a torn duffle bag containing taped packages.

An extensive search of the affected shoreline was carried out by land-based officers, the police helicopter, and Cayman Islands Coast Guard, to ensure that no other packages had come ashore.

The contents of the packages were subsequently destroyed at the landfill with the assistance of the Department of Environmental Health. 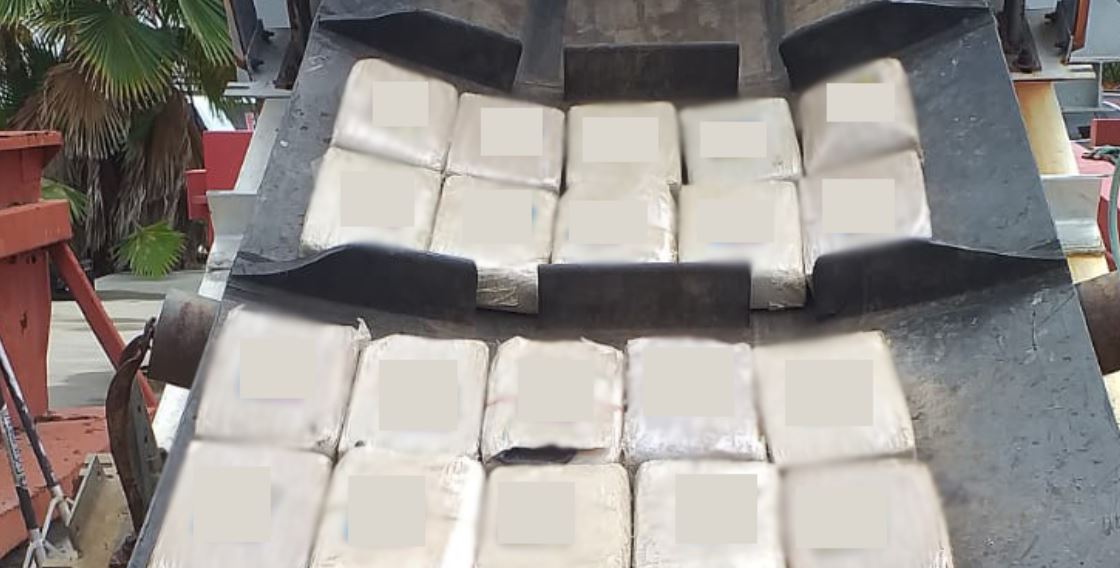 No, thanks.
How do you feel after reading this?
Tags: Cayman Islands Coast GuardCayman newsCocaineCollier’s BeachEast End