(CMR)  Police in Jamaica on Monday (April 27) said that they have launched a probe into the death of 23-year-old Jodi Ann Fearon.

Fearon who was pregnant was refused admission at several hospitals in the corporate area, following fears that she was suspected to have the deadly coronavirus.

Fearon was finally admitted at the Spanish Town hospital, where the baby was delivered, however, Fearon died.

“A team of high-level investigators have launched a probe into the death of 23-year-old Jodi-Ann Fearon who died at a prominent hospital on Saturday, April 25,” read a release sent out by the police.

According to the police, detectives are seeking to determine whether or not criminal negligence resulted in her death.

Prime Minister Andrew Holness addressed Fearon’s death at the opening of his press conference on Monday.

“We must always remember our humanity, we cannot allow fear and panic to overtake good sense and professional duty,” said Holness. 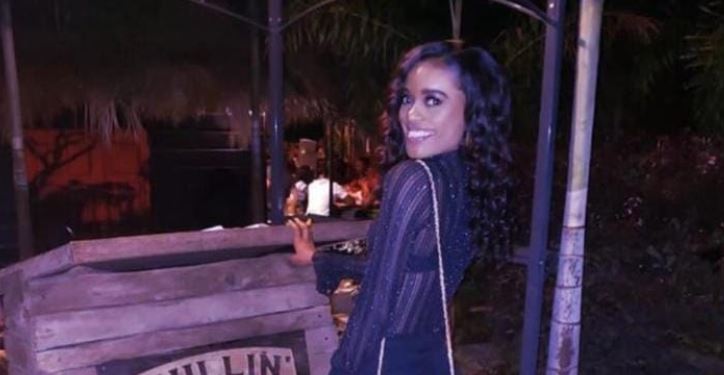 No, thanks.
How do you feel after reading this?
Tags: covid-19Jamaica NewsJodi Ann FearonPregnant Woman