(CMR) What’s going on today, can you smell it in the air?

Is it purple skunk? No, maybe it is sour diesel.

It is April 20, also known as 420 day (pronounced four-twenty). For marijuana advocates and lovers worldwide, it is the unofficial day to celebrate the herb which is still illegal in most countries, including the Cayman Islands; though some nation-states have passed legislation that allows the plant to be used for medicinal and recreational purposes.

So how did the number 420 come to represent weed smoking? This is a hotly contested matter but what is clear that advocates for the plant have often been known to gather in parks and other public places to light up at 4:20 p.m.

This year given the coronavirus epidemic and social gathering bans, ganja advocates will be virtually burning trees together, with a host of online 420 parties planned.

If you are new to the cannabis-oriented culture or just want to hit the right musical high before the parties, we’ve compiled a list of the top 10 best ganja songs.

You just can’t attend a cannabis party without hearing this tune by Bermudian reggae artist Collie Buddz, after all the herbs finally start to come around to mainstream society.

Worrying about your lipstick? This is probably not the activity for you.  This Protoje song is for all the ganja loving chicks out there. 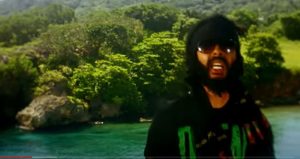 This song is aimed at all those who live in countries and territories, like the Cayman Islands, which have approved medical cannabis to treat a number of conditions. Only Damian Marley and Stephen Marley could encourage us to be ‘patient’ while singing about the benefits of marijuana.

420 day is as much about passing the joint as it is about advocacy. Jamaican artiste Peter Tosh has been a long time marijuana advocate long before 420 day was a thing. This song is one of the first ganja advocacy songs. 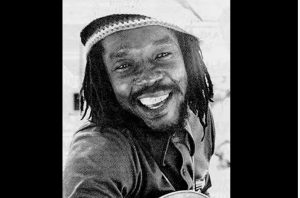 Loving Marie wasn’t the crime that landed Vybz Kartel behind bars. This Vybz Kartel classic does what only the lyrical genius can do – making a love song for marijuana. In this tune, Kartel gives marijuana the qualities of a female, and sings about his mad love for her – clever as is the style of the Worl’ boss. 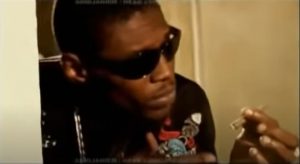 Often forgotten are the people who farm this green gold. However, Trinidadian reggae singer Marlon Asher, raised awareness about their struggles in the cannabis movement in his smash hit “Ganja- Farmer”.   While noting that he was not a ganja farmer he said he was inspired to write the song after seeing the police in his country burn marijuana fields. 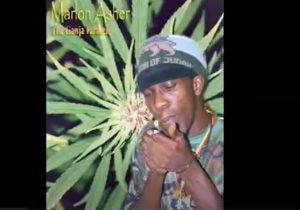 Weed is my best friend

Though, we are certain that Popcaan’s mom would have preferred him sing, “What a friend we have in Jesus,” this dancehall artiste thinks it’s better to look for a friend in his joint. After all, some in the Rastafari community believe that smoking herbs bring you closer to God. 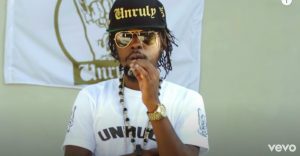 If you are a ganja connoisseur and love classical Jamaican sounds, this is your jam. This classic hit, by John Holt release in the late 70’s condemned the Jamaican government's crackdown on marijuana plantations. This song also gives insight into popular feeling about marijuana at the time. 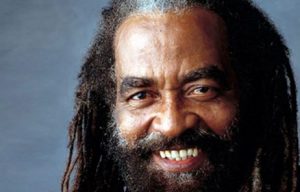 This song from Sean Paul’s Trinity album is a fave among regular ganja smokers. The feel good dancehall beat dedicated to legalizing ganja can do no wrong. Though often not recognized as a ganja song, once on the ‘right level’ you will understand the creative genius in this Sean Paul hit.

Does kaya mean weed?  There is no definitive answer as in Jamaican patwah, kaya, can be used to mean a variety of things.  However, when reggae legend Bob Marley made his track entitled, “ Kaya” there was no mistake about what he wanted while the rain was falling.

No, thanks.
How do you feel after reading this?
Tags: 420 Dayganjamarijuana

(CMR) The Health Services Authority reported the COVID-19-related death of an individual who had severe comorbidities on Saturday, 3 December....

(CMR) As part of this year’s local World AIDS Day activities, the Health Services Authority and Public Health Department will...

(CMR) The Public Health Department advises that it will be updating its approach to the surveillance of COVID-19 vaccination side...

CMO:  Dengue case no cause for concern

(CMR) The Public Health Department, Customs and Border Control (CBC), and the Mosquito Research and Control Unit (MRCU) said there...