(CMR) The Cayman Compass, Cayman's largest and oldest print media house, is requesting donations from the general public in order to “support local journalism” in the face of the COVID-19 outbreak. Sharing that no amount is too small and they will gladly accept even a $10 donation. In the published plea they shared that:

“We need our readers’ financial support now more than ever.”

The Compass has indicated their production of a daily digital newspaper is expensive and “comes at a large operational cost as we try to grapple with revenue instability.”

This request comes seven months after Cayman News Service (CNS) highlighted the need for funding to keep their independent newspaper afloat. At the time the noted that they were suffering financially and needed funds to keep their online platform going as well. CNS operates a much smaller operation that The Cayman Compass and focused on the need to support “independent journalism.”

CNS was also highly critical of The Unity Government agreeing to an exclusive collaboration deal between Compass and CIG TV which saw the two entering into a questionable arrangement. At the time CNS said,

“This new, open collaboration follows the sudden demise of the local private broadcasting station, Cayman 27, which closed down at the end of August. And something didn’t smell right about that … Local independent news is in crisis all over the world and it’s getting harder and harder for media houses, from the New York Times to tiny operations like CNS, to survive. But collaborating with the government, however much they insist they will remain independent, feels like a huge mistake for the new owners at the Compass because it will seriously, and perhaps irreparably, damage its reputation as a credible news outlet.

The partnership came about after Cayman 27 was shut down in August 2019 after owner Randy Merren indicated he was unable to pay the regulatory fees for the island's only television station after being in arrears for several years. Cayman 27 shut down after 27-years and give employees very little notice. Many staff members were absolved into GIS or the Compass.

The move may come as a surprise to many as the government appeared supportive of the Compass new management acquisition. The Cayman Islands Government has always been the newspaper's single largest advertiser with exclusivity for job adverts and most display ads.

Despite that, it appears that the Compass may financially be struggling when in January they were prepared to let their street vendors program shut down but did an about-face several days later. They also recently changed their physical format to tabloid size print and have adopted a new magazine-like layout.

Papers continue to mount at most retail locations with fewer persons purchasing them. Several local media use surveys done in the past six months have been kept under wraps with no one willing to give out the results. The Compass recently conducted their own. CMR also offered one as well. 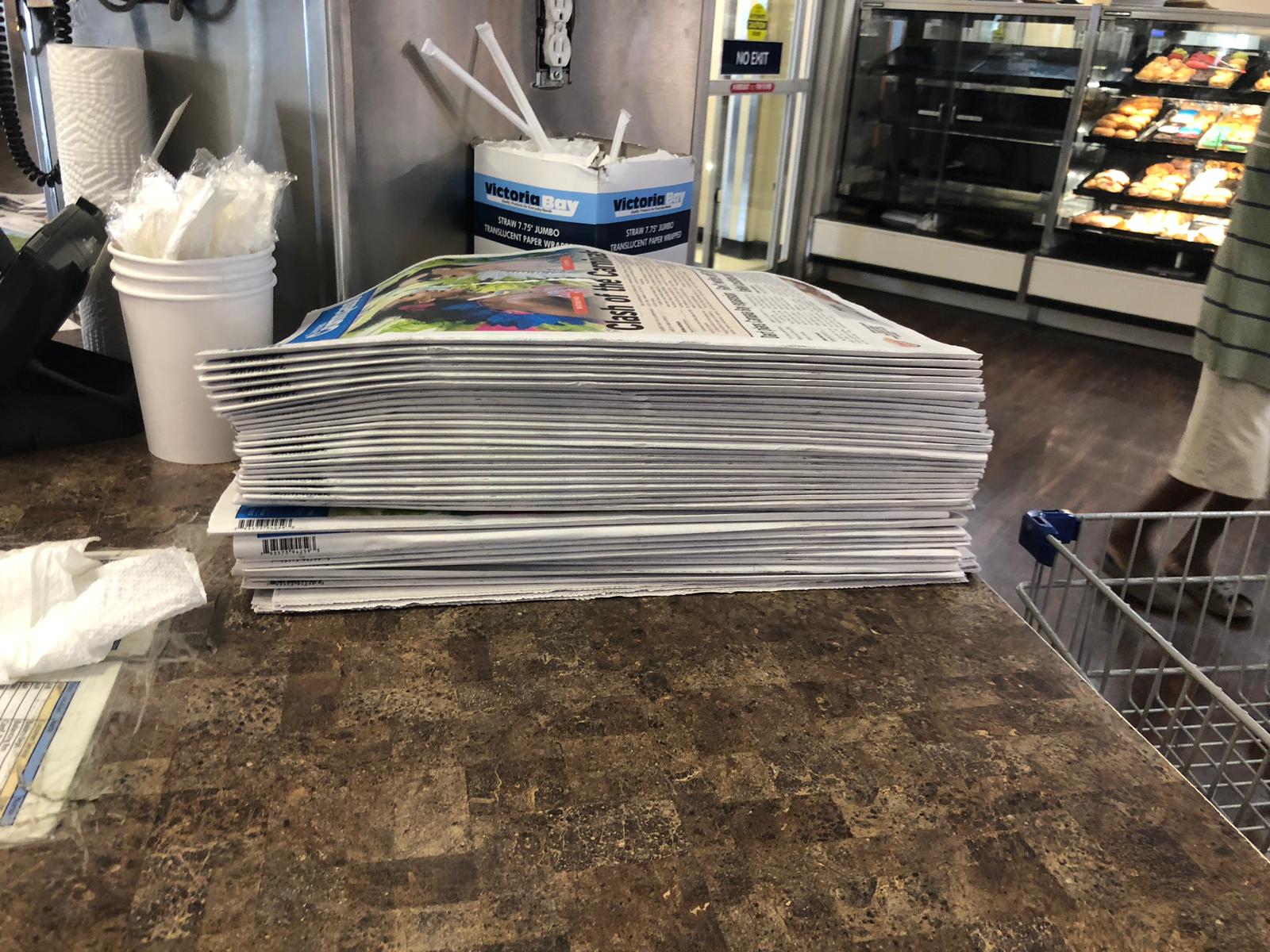 Stranded cruise ship headed to Florida with four dead on board