Honduran man passes away after leaving Cayman for treatment

UPDATE: Test results have now confirmed that Gary Enrique Castillo Escobar did not have COVID-19.

(CMR) Gary Enrique Castillo (46) has passed away in La Ceiba, Honduras this morning after becoming unexpectedly ill after returning to Honduras Monday. The Honduras government had him isolated in an area with several other passengers that came off of the same Cayman Airways flight which they suspected may have been infected with COVID-19.

According to Honduras news, Castillo was at Health City where the first Cayman COVID-19 passed away. However, CMR can confirm that his hospitalization at that facility was some five months ago – long before the 68-year-old Italian man would have been hospitalized and before the COVID-19 outbreak.

Castillo was previously a long time resident of Cayman and was previously married to a Caymanian for over six years. He had recently returned to Cayman to work in the construction field. Sources indicate that he had fallen on the job and has broken his ankle and had to go back to Honduras for further treatment.

Upon arriving in Honduras he presented with high blood pressure and high sugar levels. He was extremely ill and the Honduras government had him isolated. Contacts shared that they do not believe he had coronavirus but the stress of his other complications caused him to have a heart attack.

His ex-wife and friends here spoke highly of Castillo and said that he was much loved and took care of his family. He was a man with a lot of pride and would not want any misinformation circulated about his death. One person shared:

“I cannot express enough how kind-hearted this man was. He would do anything for you and he was much loved by those who knew him.” 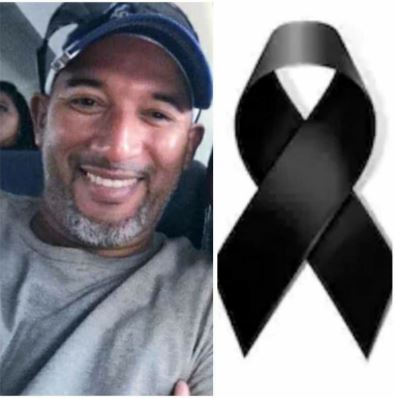 No, thanks.
How do you feel after reading this?
Tags: Gary Castillo