North Side man stabbed to death in domestic incident

1.2k
SHARES
Share on FacebookShare on TwitterShare on Whatsapp

(CMR) A 27-year-old West Bay man was stabbed to death by his 36-year-old girlfriend in a domestic incident of Splendid View Boulevard in North Side, Grand Cayman.

He sustained stab wounds to the shoulder and chest region and was found unconscious and nonresponsive when authorities attended the scene after 3:00 am this morning. They were unable to revive him.

Sources indicate he had been having domestic issues with his Honduran girlfriend who does property management and is married but separated from a Cayman Airways mechanic. He was living with her in a house she had recently purchased in North Side. After stabbing him she ran to neighbors informing them she had stabbed him and needed assistance. She is from Guanaja, Honduras and celebrates her birthday tomorrow.

CMR has received information on the ID of the man but will not be posting at this time. This is a developing story and will be updated once more information is available.

UPDATE: A report came into the 911 Communications Centre shortly before 3:00 am of a man with stab wounds that was unresponsive. He was attended to by Emergency Medical Services and transported to the hospital by ambulance. He was later pronounced dead at the Cayman Islands Hospital by an attending doctor. 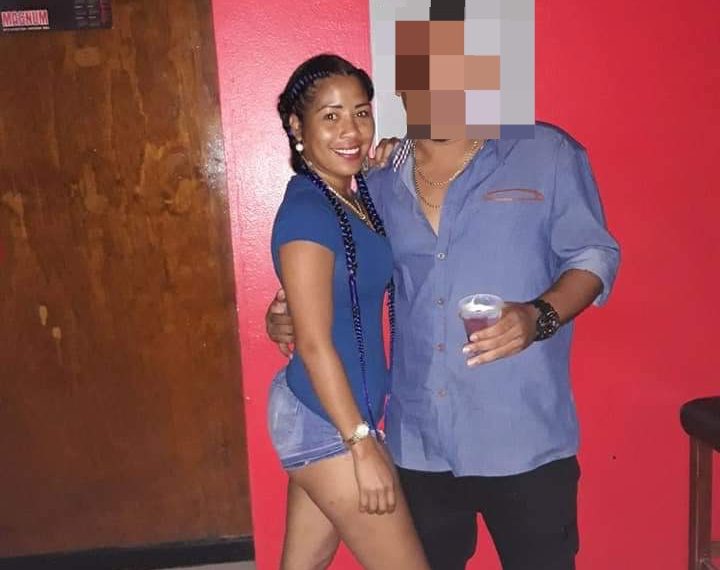 No, thanks.
How do you feel after reading this?
Tags: Olga Elizabeth Smithstabbing