(CMR) Cayman Airway's Max 8 KX758 left out this morning at 10:00 am heading to Victorville Southern California Logistics Airport formerly George Air Force Base. Last week CMR indicated sources said the plane was to leave out yesterday for the United States.

Flight pattern shows that the plane flew over central Cuba but avoided the populated areas of Florida keeping to the west traveling over the Fakahatchee Strand State Preserve and part of the Florida Everglades. It is set to arrive this afternoon at 4:22 pm in San Bernadino County, California. 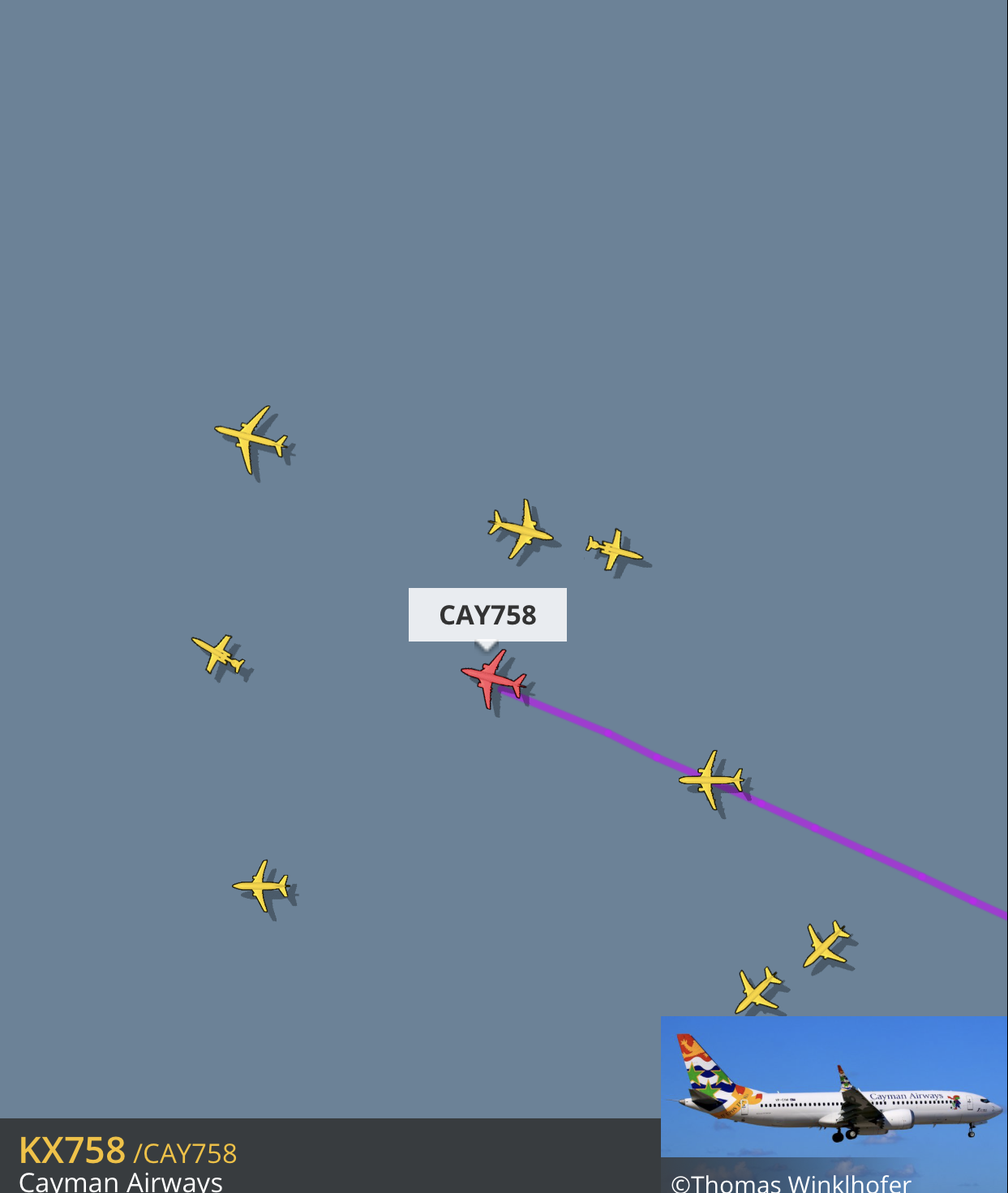 The airport is home to Southern California Aviation, a large transitional facility for commercial aircraft. As a logistics airport, it is designed for business, military, and freight use. There are no commercial passenger services at this facility except for fixed-based operator and charter flights.

In March 2019 Southwest Airlines, the world’s largest operator of the Boeing 737 MAX, sent their 34 strong fleet to storage at the same facility. Industry experts said Boeing was picking up the $2,000 per month storage fee per plane. There are at least 500 Max 8 planes grounded around the world at this time.

The maintenance costs are just the start of Boeing’s financial exposure. The Chicago-based planemaker also faces an estimated $1.4 billion bill for airlines’ canceled flights and lost operating profit if the Max fleet is still grounded by the end of September, said Bloomberg Intelligence analyst George Ferguson. 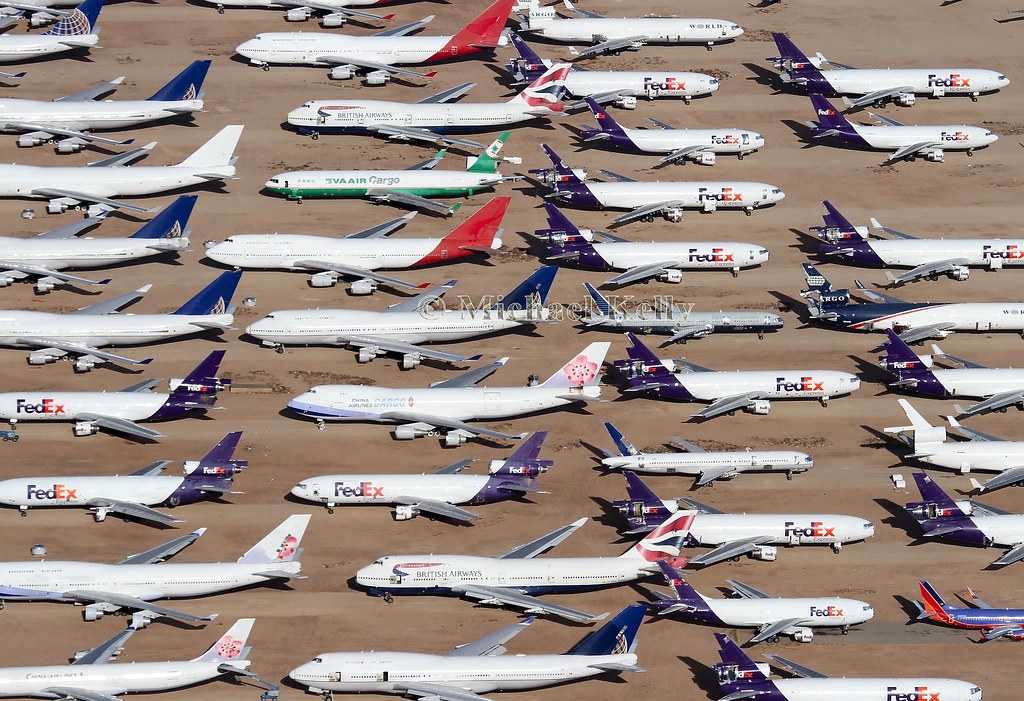 There have been mounting concerns about the impact of keeping planes meant for flying in storage for such long periods of time. The initial 2 month period has been surpassed. The Max grounding has long since passed the 60-day mark when aircraft are typically placed in long-term storage. Bringing them back to life will now involve a rigorous review that can last weeks as compared to days for planes that are parked for less than two months.

Crews are said to spend about 80 man-hours preparing each jet for storage.