(CMR) Cayman Islands Premier, The Honourable Alden McLaughlin, continues to be plagued on social media by fake accounts including Instagram.

CMR would like to remind you all that anyone who contacts you about money or grants via their social media accounts should not be trusted. We have been contacted by several persons who accepted the invite-only to then realize that the account was fraudulent.

Despite there being no official protocol in the Cayman Islands for government official's social media profiles common sense should prevail. There should be no reason for a government official to contact you asking for you to submit information to them via unofficial channels.

CMR has reported the account to the respective politicians in hopes that they will have it removed.

Facebook has a way for official pages to be verified and all politicians are encouraged to take advantage of these safeguards. It's also a good idea for people to look closely at the account for typing errors and grammatical mistakes. Many scammers do not speak English as a first language and others will use your ability to overlook these errors as a sign of extreme gullibility.

Cayman is incredibly small and one can easily verify accounts before liking them and exposing yourself to being scammed.

Screenshots below of the various messages/invites that people have received 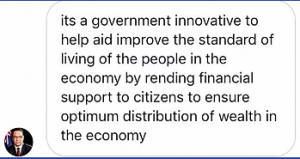 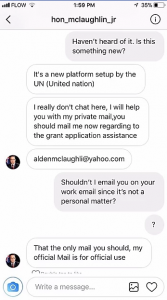 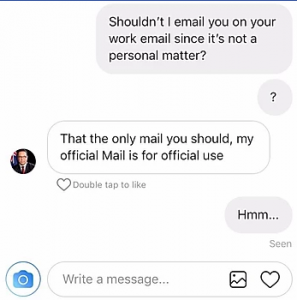 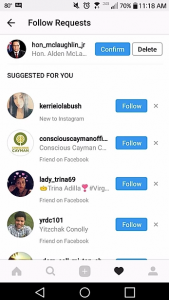 No, thanks.
How do you feel after reading this?
Tags: Alden McLaughlin