The belligerent public bus driver featured in a viral Facebook video seen cursing out a passenger less than a week ago apparently no longer works at the Lighthouse School.

The Ministry of Education, who did not originally respond to a request for comment before publication has since confirmed that the bus driver has not worked at the school since 2015.

In a CMR exclusive, we have discovered that driver, Lockley Morrison, worked as both a public bus driver and at the school for special needs children. The public transport board has not responded to a request for comment. However, we have been reliably informed that he has been suspended for 6 months from driving the public bus because of the incident.

The Lighthouse School was founded in 1976 by the National Council of Social Services to meet the educational needs of children with special needs. The school caters specifically to students between the ages of 5 – 17 years who have moderate to profound learning disabilities and/or multiple disabilities. Over the last five years, the school has seen a 20-30 percent increase annually in enrollment. The enrollment for 2017 is expected to be 104 students. 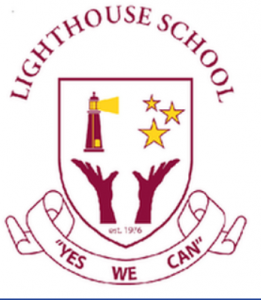 CMR has reached out to the Minister of Education for comment before publication of the original story and received no response.

The original incident was videoed by the passenger and posted on social media where it went viral and garnished a lot of discussions.

No, thanks.
How do you feel after reading this?
Tags: Lighthouse School